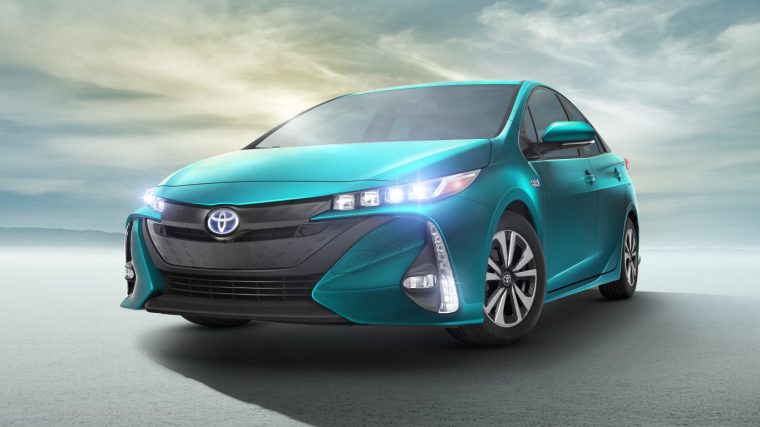 If, like the rest of us, you were impatiently looking forward to the launch of the 2017 Toyota Prius Prime plug-in hybrid, we regret to inform you that you’ll have to wait just a little longer—well, maybe.

Toyota spokeswoman Kayo Doi announced yesterday that the launch dates were being delayed in Japan by several months, which would set the new sales date at some time late this year or possibly early in 2017.

“We decided we want to take our time and more care before starting mass manufacturing,” said Doi. She did not provide any additional details as to the reason for the delay and denied that they were related to any parts-supply shortages, which wouldn’t have been surprising given that the Toyota Prius Prime will feature solar panels on the roof.

However, it may be a non-factor for United States and European customers. Toyota claims that US and European launch dates were always set to follow Japan, though it is unclear whether that means they will be pushed back along with Japan’s delay or whether there was a big enough margin between the dates in the first place that the original plan for the US and Europe is still good to go.

The Prius Prime plug-in was shown for the first time at the New York International Auto Show in March and is expected to be able to go 22 miles on electric power alone. According to Toyota, that’s long enough for about half of American commuters and long enough for 80% of people who can plug in while at work.