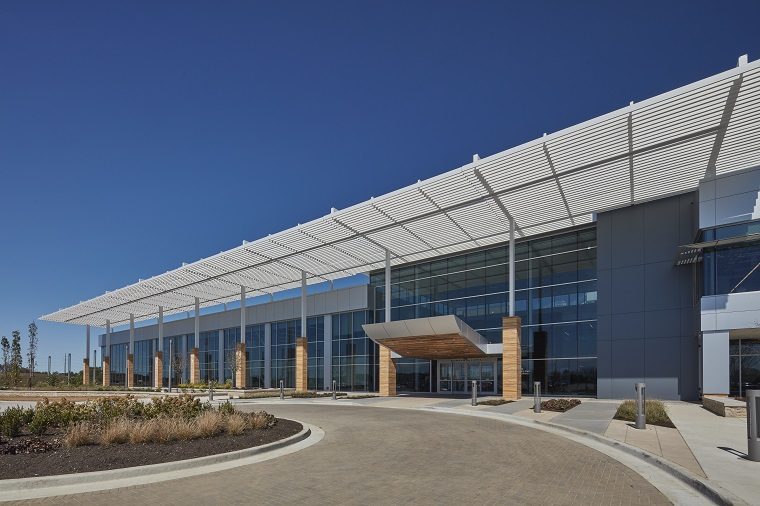 How do you do, fellow kids? Have you ever heard of that cool, exciting—dare we say it, radical—thing called “production engineering?” Because if you haven’t, Toyota has got a great new video for you to show you just how hip it really is.

The Japanese automaker is celebrating the opening of its $80 million, 235,000 square foot, state-of-the-art and environmentally-friendly Production Engineering and Manufacturing Center (PEMC) in Georgetown, Kentucky. It is part of what Toyota calls its “One Project” and will in the future be home to more than 600 Toyota engineers.

To let you know just what these engineers will be doing, Toyota produced the aforementioned video—which you can see at the bottom of this article. All you need to remember is that production engineers are responsible for figuring out how a product will be manufactured; in other words, instead of designing the car or any part of it, they design the process of actually putting that car together.

All of that sounds pretty boring, though, so Toyota figured it needed to spice things up a little when putting together the video. And what better way to appeal to a young, hip audience than to mix dubstep music over shots of engineers pointing at things on a screen? That’ll do it!

Oh, Toyota…you’ve always known how to speak the language of the youth.

Related: A brief history of Toyota