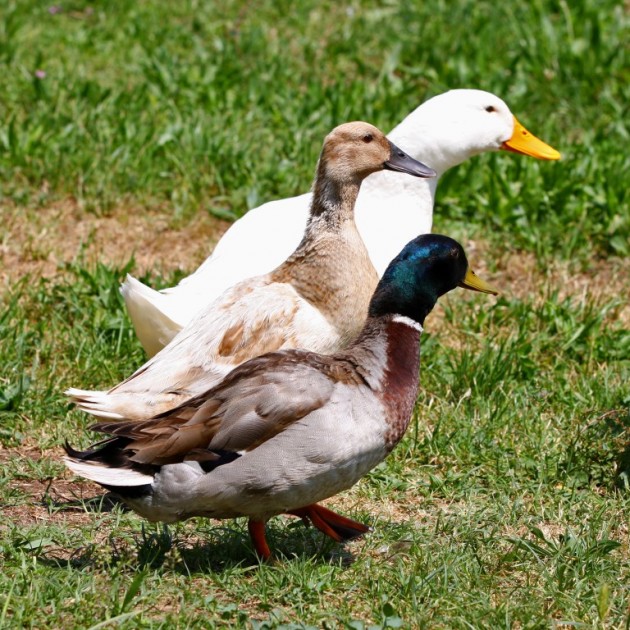 Toyota is best known for making popular cars like the Camry, RAV4, and Land Cruiser, but the automaker does much more than just build reliable vehicles. Thanks to a long-standing dedication to the environment, the Japanese automaker recently received the Keystone Leadership in Environment award at the 23rd annual Keystone Policy Center awards dinner.

Do Your Part: Follow these tips to help save gas

Toyota has numerous manufacturing facilities here in the US, and works hard to ensure that each helps preserve as much of its natural habitat as possible. In total, the automaker has more than 1,000 acres across nine sites as part of its “Wildlife at Work” program. This includes facilities in Kentucky, Indiana, Alabama, Mississippi, Texas, Tennessee, and more.

The “Wildlife at Work” program is an initiative from the Wildlife Habitat Council (WHC), and each Toyota facility had to obtain special certification in order to use the name. The facilities are now home to a wide variety of species, such as ducks, beavers, bees, butterflies, and a large number of different birds.

In addition to these “Wildlife at Work” sites, Toyota has a water conservation project in Oregon and a hawk rehabilitation program in Arizona.

This award was presented by the Keystone Policy Center, which began its Leadership Awards program in 1994. The awards are presented to various companies and individuals who demonstrate extraordinary leadership in embracing Keystone’s mission to inspire critical thinking, seek multiple perspectives in decision-making, and advance public policy. Awards are presented to companies and individuals in a variety of areas, including energy, environment, education, public health, and agriculture.