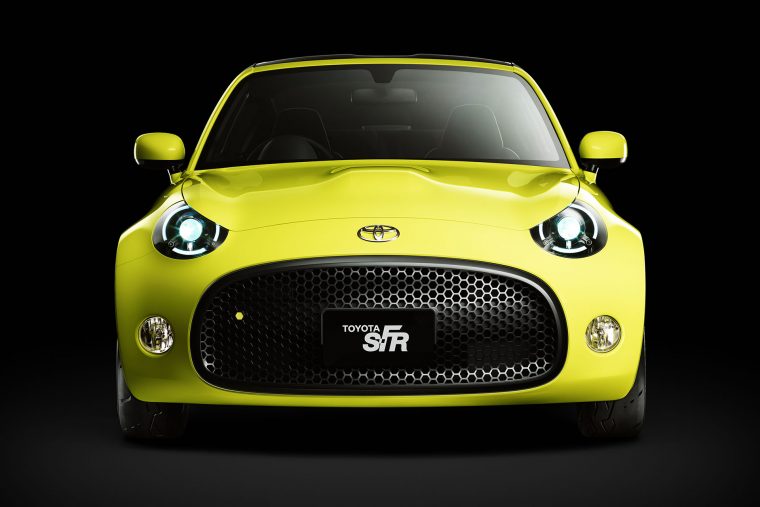 Earlier this month, Toyota announced three concept cars to be shown at the upcoming Tokyo Motor Show. Of the three, the S-FR Concept was arguably the most exciting, since it’s likely to become a production model that slots below the 86/Scion FR-S in Toyota’s lineup. Now, the admins at SFR Forums have leaked the technical specs and pricing info on Toyota’s newest sports car. 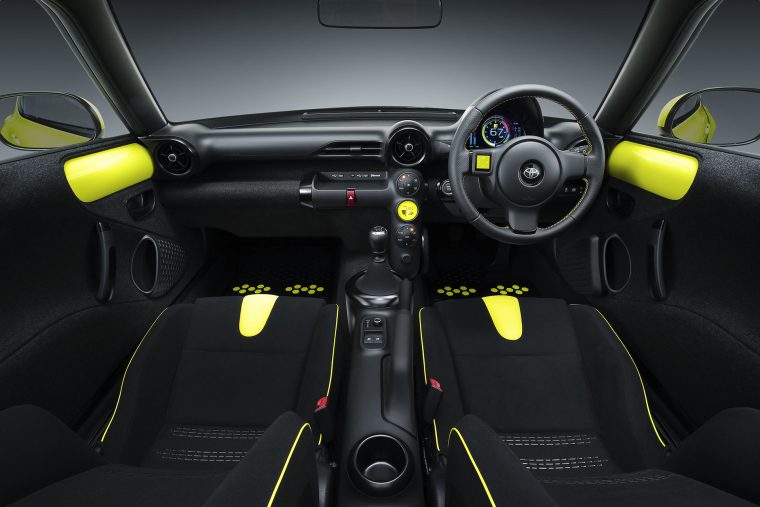 Reportedly, the S-FR will be powered by the same engine as the Japanese Corolla (albeit a tuned version)—a 1.5-liter inline four-cylinder dual-overhead cam (DOHC). It’ll weigh just 2,160 pounds and yield an estimated 47 mpg using regular gasoline. It’ll be offered with a six-speed manual transmission (no automatic option) and produce 130 horsepower and 109.2 lb-ft of torque. Finally, it’ll be priced approximately $10K below the current Mazda MX-5 Miata, which would be its biggest competition.

These specifications refer to the Japanese S-FR; numbers for US or European markets will almost certainly differ. However, these numbers give us a good indication of what to expect, and hopefully we will learn even more when the Tokyo Motor Show kicks off on October 29th.