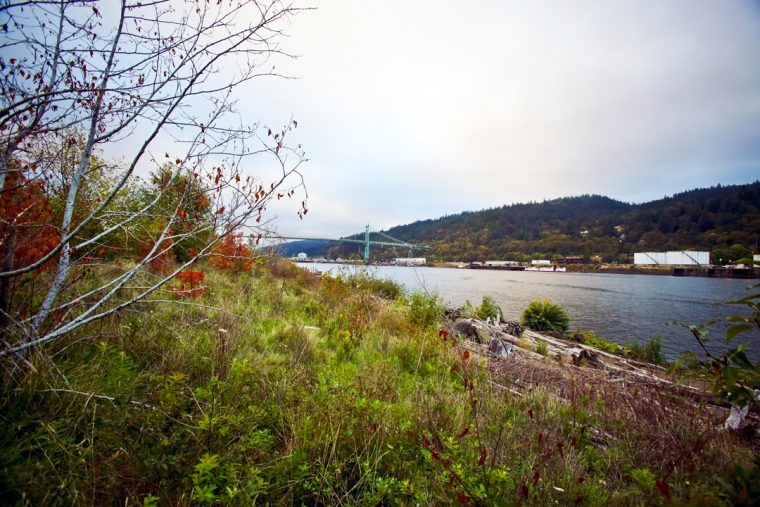 In 2004, Toyota opened its Portland Vehicle Distribution Center (VDC) on the banks of the Willamette River. From the very beginning, one of the automaker’s main objectives was to help conserve water. In order to achieve this, the VDC collects rain water, which it stores in a large underground tank and uses to flush toilets in the mail building. Since this is a large facility which processes Toyota, Lexus, and Scion vehicles for distribution to dealers in 23 states, you can imagine that this process saves a great deal of water.

In addition to the rain water collection, the VDC trains its employees to clean vehicles in a wash bay rather than outside, and to only wash vehicles that have accessories added. This, also, saves a large amount of water.

On top of that, the VDC is home to a four-acre bioswale, which is a series of shallow ditches that hold water during runoff. The ditches contain grass and other biomass, which slow down the water and allow the particulates to settle out. This system helps improve the quality of the water flowing from the facility into the Willamette River.

All this and more has helped Toyota’s Portland VDC to achieve LEED Gold certification.