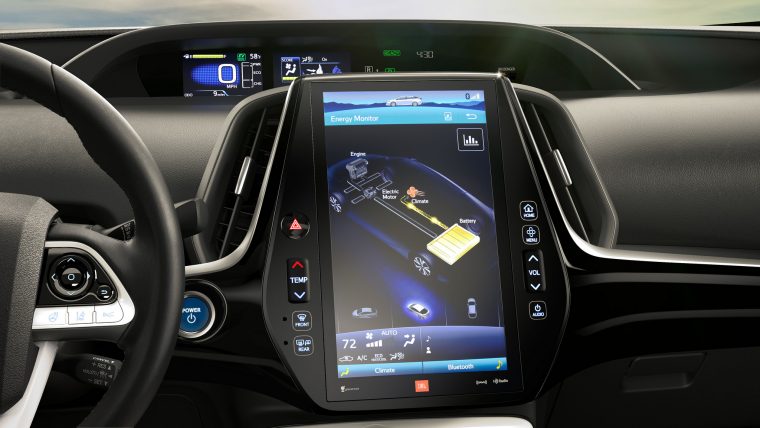 Each year, auto manufacturing companies get ever closer to becoming software companies in their quest to build road-going autonomous vehicles. Today’s manually-driven cars are already high tech—from the complex infotainment to the countless electronic subsystems—but would yet seem primitive in comparison to the cars that lie in wait in the near future.

So what better way to skip a few development steps than to team up with another company who lives and breathes software? That’s apparently what Toyota figured, as it just struck a deal with Microsoft that will allow the automaker to gain access to a great deal of its intellectual property.

Though neither company would disclose the financial terms of the deal, Auto News says Microsoft is giving Toyota access to a suite of connected vehicle technologies that includes an operating system, artificial intelligence, voice recognition, gesture control, and cybersecurity tools.

Toyota had already been working for most of last year with Microsoft at the automaker’s data science center, where it used insight into Microsoft’s cloud computing platform to develop services that cater to individual customers’ preferences—but this is the first time Microsoft strikes a deal with an automaker on such a scale.

Don’t be surprised if Toyota isn’t the only one to benefit, though: the agreement isn’t exclusive and Microsoft has stated it is looking to partner with other willing automakers. After all, building a self-driving car isn’t just the fun tech exercise we once regarded it as, but also a huge opportunity for road safety and traffic optimization.