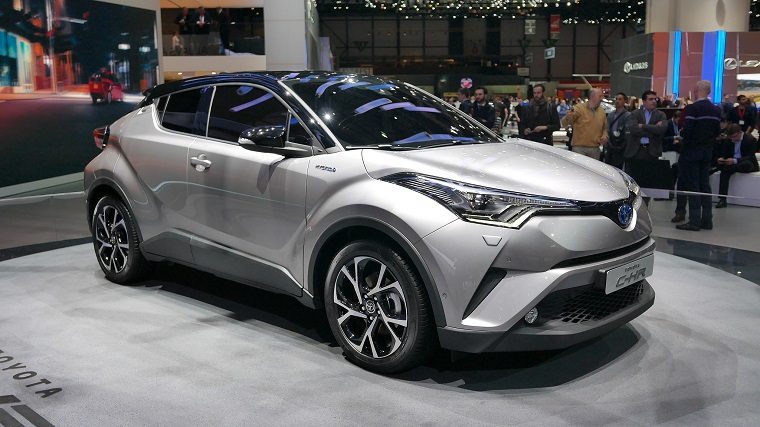 Imagine walking down the street when a sporty, chiseled-at-every-angle crossover speeds past you in the opposite direction. The aggressive body lines and exaggerated features are immediately noticeable and you can’t help but take a second look before the vehicle disappears off into the distance; and that’s when you notice the badge. “Huh, that was a Toyota,” you say to yourself.

Despite the manufacturer’s best efforts over recent years, seeing a Toyota that actually excites the senses at first glance remains a rarity and the Japanese cars have more or less continued to be the epitome of “bland but reliable.” However, the eye-catching C-HR crossover that Toyota introduced at the 2016 Los Angeles Auto Show is definitely an exception to that rule (hopefully excluding the reliability part) and possibly the best example of the automaker’s modern design philosophy. 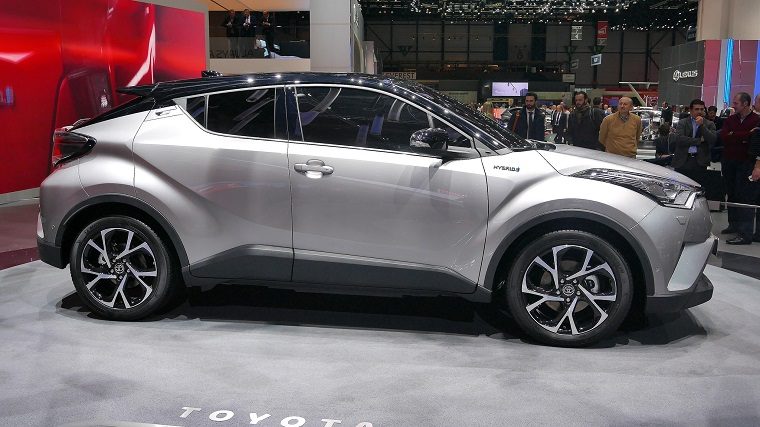 C-HR stands for “Coupe-High Rider” and the crossover that bears these letters is supposedly designed for young professionals with active lifestyles seeking a sporty vehicle that rides higher than a sedan but lower than a typical four-wheel-drive. According to the C-HR’s chief engineer, Hiroyuki Koba, the goal was essentially to make a crossover with the agility of a hatchback, enabled by a low center of gravity, and distinctive looks.

If you’re wondering where it’ll fit in the market, the Toyota C-HR will most likely take on the Nissan JUKE as its main competitor; and given its less polarizing but still exciting design, Nissan may have to worry about Toyota taking a sizable chunk out of its market share. 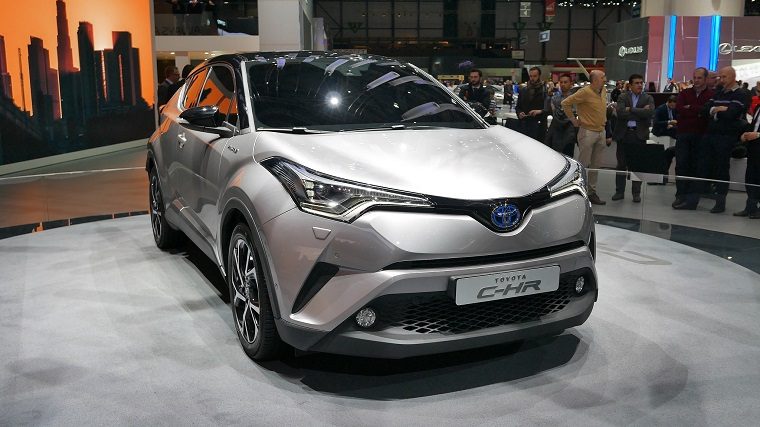 It’s not just about exterior design, though: the C-HR is genuinely sporty. The development team behind it has already successfully raced it at the 24 Hours of Nürburgring and Koba is keen to give it more power. Nonetheless, what drivetrain it’ll have under the hood will be dictated by where it is sold. The C-HR will launch first in Europe and then be released worldwide; in the US, it will be powered by a 2.0-liter four-cylinder that sends 144 horsepower and 140 lb-ft of torque to the front wheels via an all-new continuously variable transmission (CVT), which comes with a simulated seven-speed “Sequential Shiftmatic” via a Sport mode. More details are sure to come soon, so stay tuned.