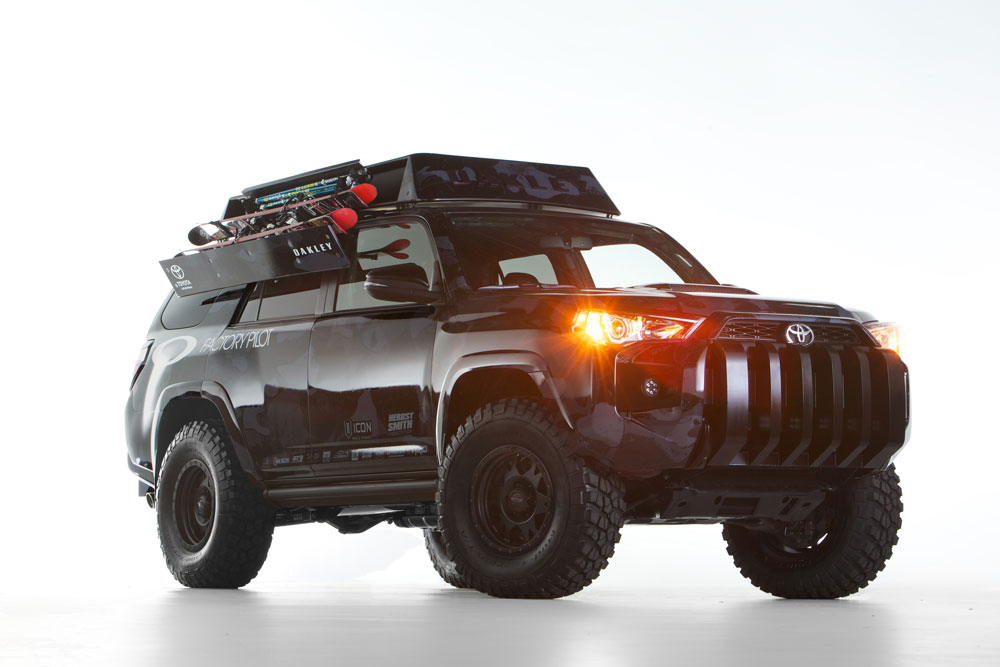 Before we go any further: no, you cannot drive the “Ultimate Dream Ski 4Runner” with an iPad®.  There is no way that would be legal, but disclaimer aside, the customized Toyota 4Runner—created by freestyle skier Simon Dumont and Oakley to be totally controlled by three iPads —has just about everything else you could want when hitting the slopes, even if it means you actually have to use your hands.

Those three aforementioned iPads can control just about everything in the interior of the vehicle, including the doors, windows and music to give drivers a personalized driving experience unlike any other.

Naturally, the customized Toyota 4Runner has been modified so the roof rack can hold two sets of skis, and everyone wants to arrive to the slopes in style, so the Ultimate Dream Ski 4Runner flaunts a dark Oakley camouflage-patterned vehicle wrap, as well as an aggressively oversized front grill.

“When you’re going to attack the slopes, this 4Runner is an assault vehicle,” Dumont said in a press release. “It was incredible to be part of the Toyota Dream Build Challenge and watch details of my sport and personality be transferred into this car.”

What added feature found in the Ultimate Dream Ski 4Runner would you most like to have in your car? Let us know in the comments! 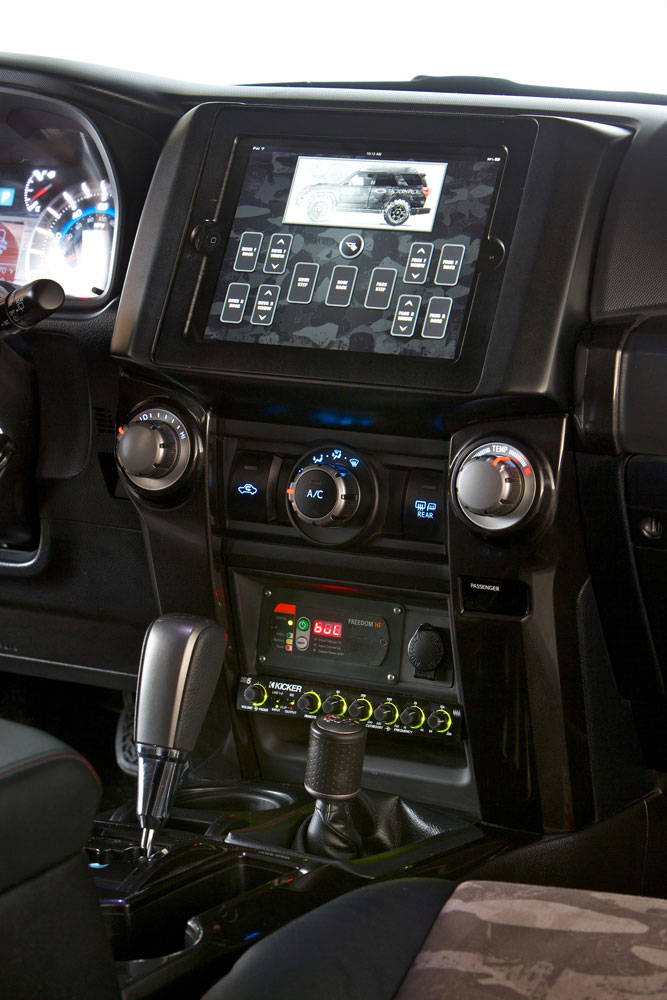