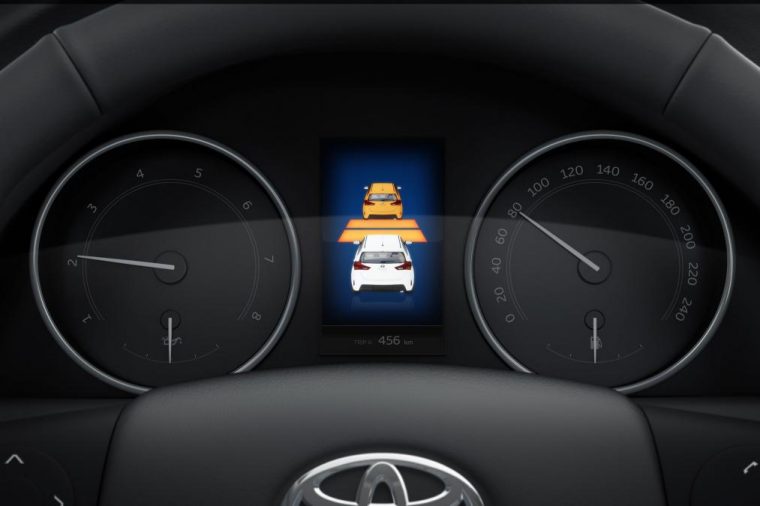 Gill Pratt, CEO of the Toyota Research Institute, has announced the Institute would spend $1 billion over the next five years to improve car safety by using artificial intelligence (AI) technology.

As the competition to build autonomous vehicles intensifies, it is becoming increasingly important for cars to learn how to anticipate and avoid potential dangers on the road, without the need for input by the driver.

The driver assistance systems that can currently be found in some vehicles like the 2016 Toyota Avalon and 2016 Toyota Land Cruiser already use image sensors to avoid obstacles or to brake before colliding into vehicles and pedestrians within the car’s lane.

However, Pratt says the Toyota Research Institute is trying to go further than this by seeking AI solutions that would enable the car to be evasive beyond a single lane. The car would be “like a guardian angel, pushing on the accelerators, pushing on the steering wheel, pushing on the brake in parallel with you.”

Obviously, there’s little to be said as of yet as to how Toyota will achieve this—that’s what the five years and $1 billion investment is meant to find out—but the automaker is committed to the task, particularly because of Japan’s graying society, which would benefit the most from autonomous driving technology.

In the same vein, it is also exploring the potential of producing robots for use in homes that could help the elderly. There have been rumors that Toyota is in talks to acquire Boston Dynamics and Shafts, the robotics divisions of Alphabet (Google’s parent company). Though Pratt denied these speculations, it is likely Toyota is simply waiting for the deal to close out before making an official announcement.