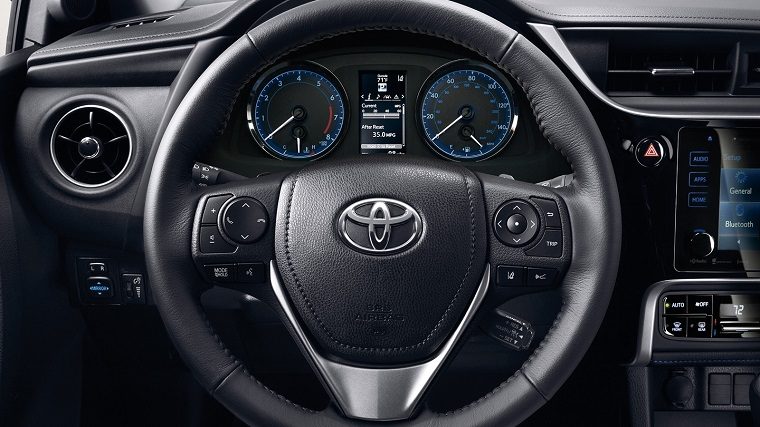 Most major automakers are now fully invested in bringing autonomous driving systems to their production cars by the late 2010s or early 2020s. Toyota is one of the biggest players in that arena, having invested a whopping $1 billion in creating the Toyota Research Institute, which is dedicated to all things pertaining to self-driving technology, artificial intelligence, and enhanced mobility overall, even if it doesn’t directly involve cars.

However, Toyota probably won’t be one of the first to deliver self-driving tech in its cars, and isn’t likely to ever offer the most advanced systems available at any given time. Didier Leroy, the company’s executive vice president, claims that Toyota has a reputation for safety to uphold and that releasing any technology they aren’t absolutely certain to be safe could be disastrous.

“We don’t want to be the first—we cannot take the risk,” he said. “When people buy our cars, they want them to be extremely safe. If the technology is not safe, then the consequences for the reputation of the brand could be terrible.”

Companies like Tesla are happy to roll out beta features, such as Autopilot, and update it later on through software updates—and as a result the technology has not been without its hiccups. This is something Toyota wants to avoid even if the purported benefits of the new technology far outweigh the risks. “Let’s say we develop a car without a steering wheel,” Leroy said. “I tell you that the technology in the car will reduce road deaths by five times—but that there will still be some road deaths are a result of system failures. Would you get in that car?

“It is a fact that most people think they are better-than-average drivers, which is of course impossible. It is completely unacceptable to say that there is a risk attached to the technology. What we introduce must provide assistance above what we already have.”