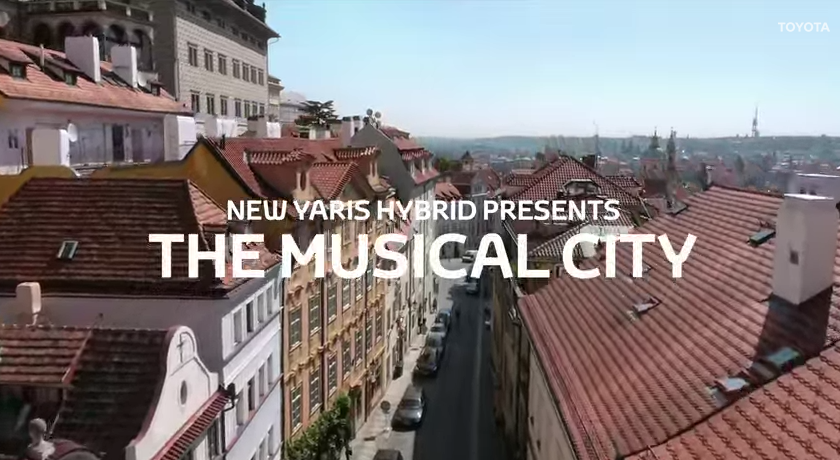 It’s no secret that Toyota enjoys making quirky commercials for its vehicles. These ads are definitely memorable and unique, which leaves us wondering: even if we hate the commercial itself, does the fact that we remember it make it successful? But that’s not to say that we hate all commercials from the Japanese automaker; on the contrary, we actually enjoyed watching this Toyota Yaris Hybrid singalong commercial, even if we’re sure to have annoyingly catchy classics in our heads for days to come. If you haven’t seen the commercial, allow us to enlighten you.

The commercial features various people from the streets of Prague driving around in a Toyota Yaris Hybrid and singing to different songs that pop up on the radio. The songs they hear depend on the route they take through the city. Some crafty men have replaced road signs with song names, and every time the drivers choose a particular street over another, that song plays on the Yaris’ audio system thanks to the stereo being connected to the GPS system. And when those songs play, the drivers and their passengers get to sing to their hearts’ content (which doubles up as quite an entertaining commercial for us viewers). 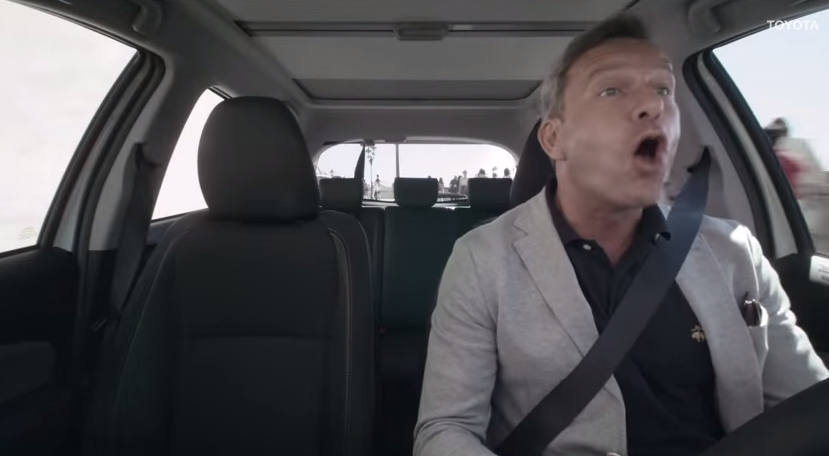 This guy is the best.

The Toyota Yaris Hybrid singalong commercial is probably one of the most normal we’ve seen in recent months, and it’s definitely catchy. Watch it for yourself, and we bet you’ll be singing your favorite song in your head for the remainder of the day.

Our favorite song in this commercial? Without a doubt, “I Like to Move It.” Also, we’d like to go to Prague now please.