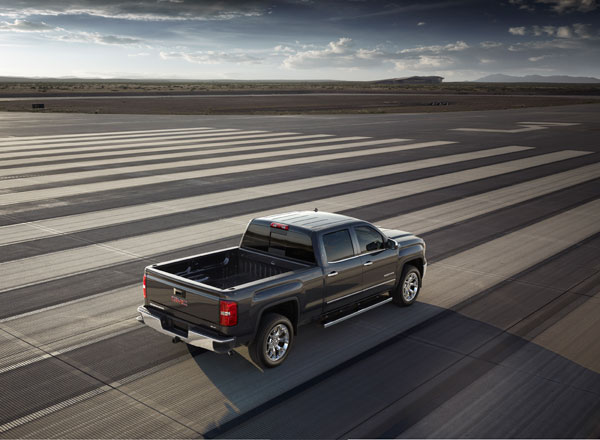 If there wasn’t video to prove this, we’d never believe that a turbocharged GMC Sierra could beat a Ferrari 458 Italia in a drag race. That’s right. The Sierra is a beast in more ways than one, packing a serious punch. We think it’s fair to say that Ferrari didn’t know what hit it.

The 570-hp 4.5-liter V-8 Sierra blows past the Ferrari in a sprint from 30 mph to 150 mph. Looks can certainly be deceiving, and just because this truck is big, doesn’t mean it can’t blow you away on the street.

When a turbocharged GMC Sierra beats a Ferrari 458 Italia, you realize nothing is as it seems. There is a whole world of possibility in car performance, and we shouldn’t be so quick to judge a book by its cover. Honestly, how can you not root for the Sierra in this classic underdog scenario?

If you still don’t believe us, check out the video of the amazing feat below: