Two of JFK’s Lincoln Continentals to be Auctioned in Boston 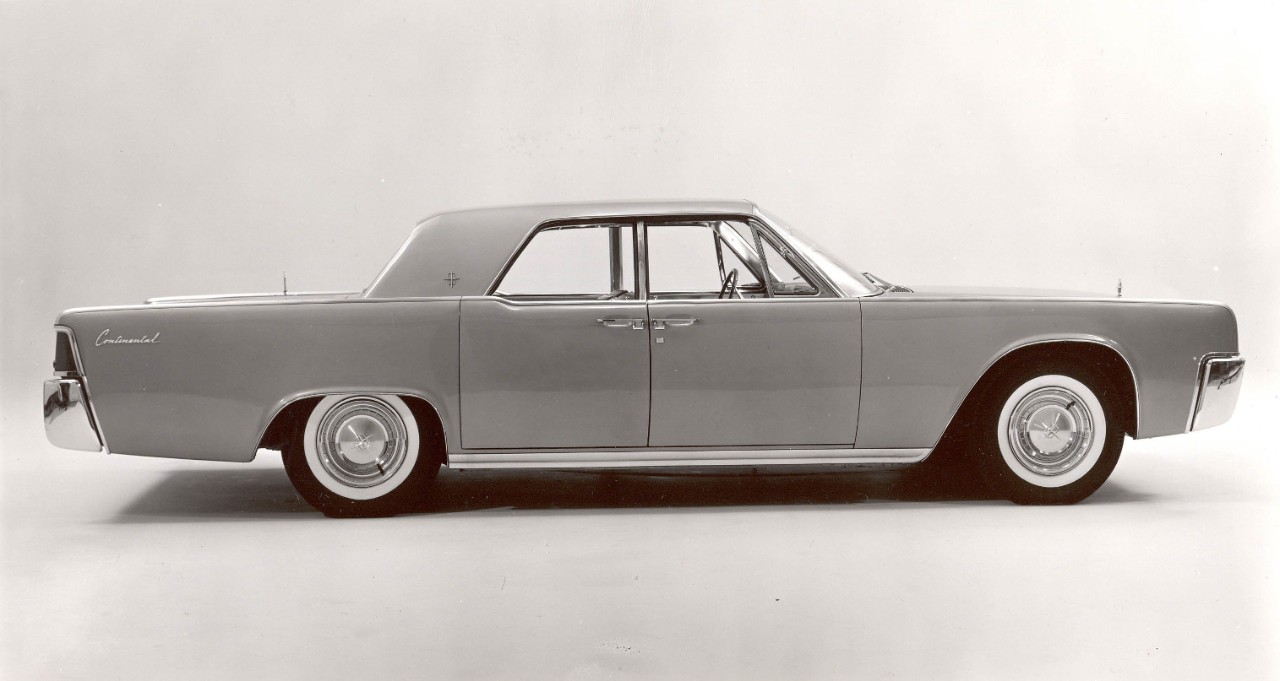 History buffs from all around the world are likely to flock to the Camelot: Fifty Years after Dallas auction on October 24 in Boston, Mass., where 290 items once owned by or related to 35th U.S. President John F. Kennedy will be up for bid.  The most sought after items on the block are likely to be two of JFK’s Lincoln Continentals: a 1960 Continental that served as his limousine and a 1963 Continental convertible that was the last car in which the president safely rode before the tragic events of November 22, 1963.

As AutoBlog reports, the bulletproof black 1960 Continental served as the primary vehicle in presidential motorcades and has had about $35,000 worth of restoration done to the exterior over the years.  The interior, which remained entirely untouched, boasts a divider window, passenger air controls, and a two-way telephone.  Bids will start at $25,000.

The ’63 Continental, a white convertible, was the last car that carried the president prior to his assassination in Dallas on the morning of November 22, 1963.  According to a notarized document that accompanies the vehicle, the convertible was used to shuttle JFK, Jacqueline Kennedy, and Texas governor John Connally to the flight that carried them to that fateful motorcade.  Bidding for this vehicle will begin at $50,000.

JFK’s Lincoln Continentals will accompany other historically important items, including the president’s personal Rosary, gold bookends from the Presidential Office, Lee Harvey Oswald’s revolver, and a television camera present when Jack Ruby shot Oswald.  The auction, being held by RR Auction, will begin at 12 PM ET on October 24 at the Omni Parker House in Boston.  A portion of the proceeds from the auction will go to benefit The National Law Enforcement Officers Memorial Fund.