Ugly Honda N/ is Not Coming to America, Thank God 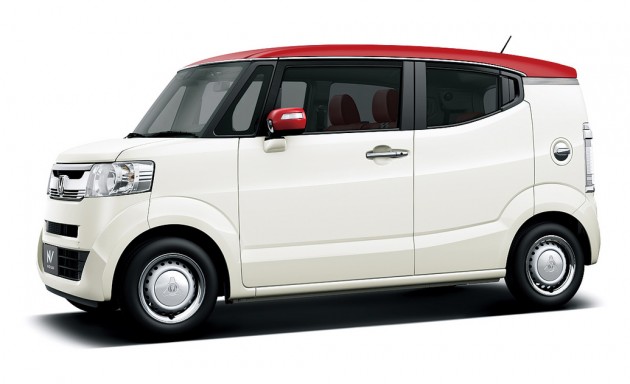 The rather unfortunate-looking cube you’re staring at right now is the new Honda N/, which is pronounced “N-Box Slash.” Fortunately, unlike Eddie Murphy circa 1988, this weird-ass little box is not coming to America. Ever. 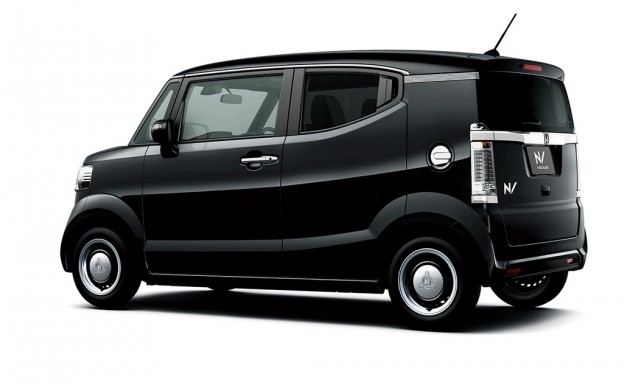 Unless maybe you start a rather aggressive letter-writing campaign, the Honda N/ is not coming to America

The notably ugly Honda N/ (or Honda N-Box Slash) is the fifth model in the foreign automaker’s N-Series of subcompact “kei” cars. Japanese kei cars are legally not allowed to exceed 133.8 inches in length, 58.2 inches in width, and 78.7 inches in height. For staying within these rather narrow parameters, kei drivers are rewarded with tax breaks and special 11-foot-by-5-foot parking spaces. Left Lane News speculates that it will be powered by the same tiny 0.6-liter turbo three-cylinder engine that powers the other Honda N-Series subcompacts.

Although it may seem to exist solely to save money, the Honda N/ has its own unique style elements, which could be politely described as “eye-catching.” Particularly N-Box Slash’s interior, which features a very retro look, as well seats that fold down for nap-time. 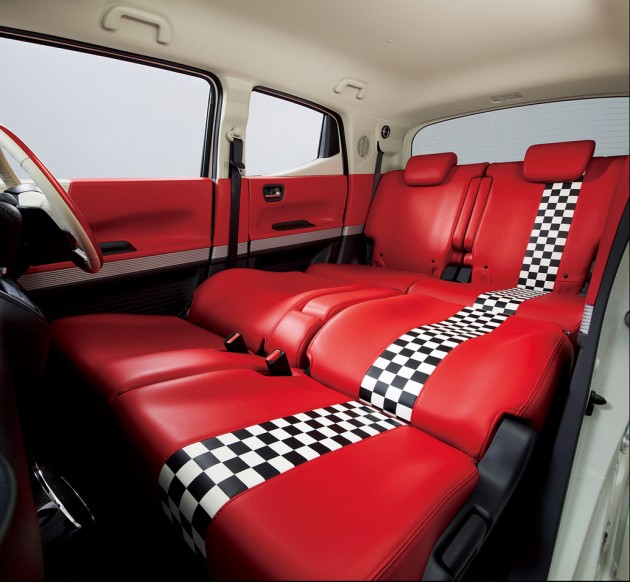 That’s right, you can sleep inside these little boxes made of ticky-tacky! But only if you live abroad. As mentioned previously, the Honda N/ is not coming to America. Which is good. Our country has enough problems as it is.

If you’re a sucker for kitsch, take a look at these other photos of the Honda N-Box Slash/Honda N/ (gee whiz, that’s a lot of slashes!):