Unlike Rest of World, Honda Had a Pretty Good 2016 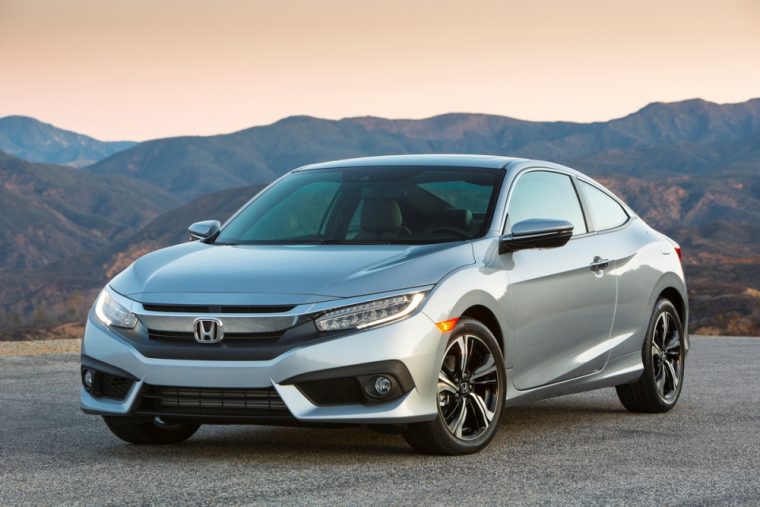 In 2016, the Civic enjoyed the all-time best sales performance in its 44-year history

Unfortunately, it was a year marked by death. Just a few especially devastating demises, off of the top of my head: the Lancer EVO died, David Bowie died, my dog Mr. Monk died, Abe Vigoda died (for real this time), liberal democracy died…

And while I’m sure there are some Trump lovers and/or Barney Miller haters who feel pretty good about how this whole year went down, I think most of us are going to spend New Year’s Eve alternating between sipping champagne and licking our wounds…

Except for Honda, those lucky bastards!

With one week still left in the year, Honda is already assured of having the #1 and #2 best-selling cars (Civic and Accord), the #1 SUV (CR-V), and the #1 minivan (Odyssey) in America in 2016. New data from Automotive News has also confirmed that American Honda, which includes the Honda and Acura brands, was this year’s fastest growing automaker in terms of US retail sales.

Here are some charts that demonstrate just how wonderful life is for Honda (and no one else): 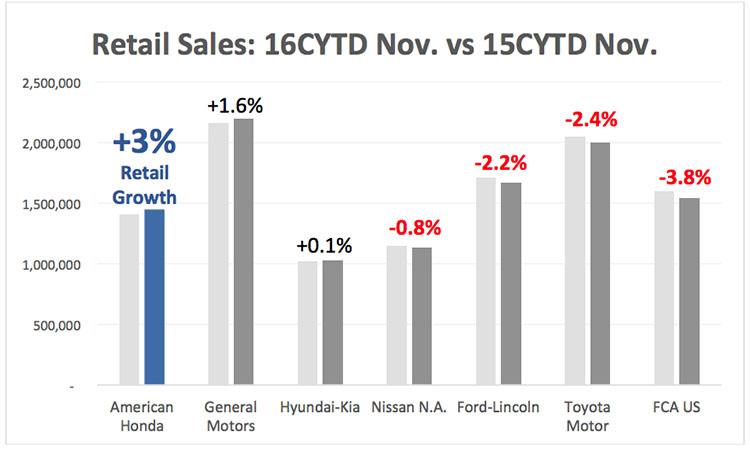 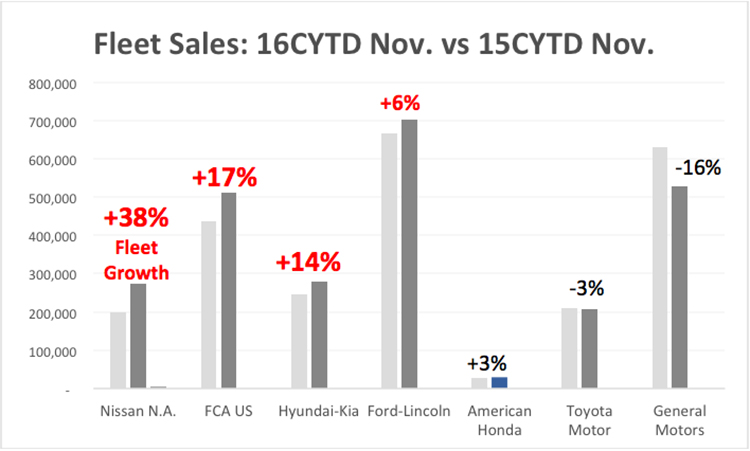 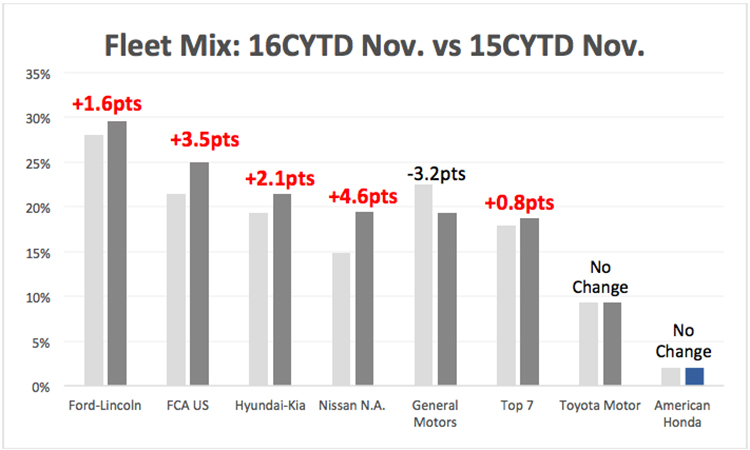 Boy, look at all that growth. Must be nice…

“We want to thank our customers for the trust they’ve placed in Honda, which is the basis for everything we do,” said Honda Vice President Jeff Conrad, who clearly senses how much we all resent his company for soaring while we’re drowning, and is now trying to shift the blame for the brand’s success to its customers.

“Retail sales are the results of customers voting with their wallets and pocketbooks, and we think that’s the only true measure of customer demand and product appeal.”

Really, Conrad? You’re gonna bring voting into this? You really want to remind us of the fact that a racist Cheeto is about to become the leader of the free world, despite the fact that he lost the popular vote by nearly three million ballots?! YOU REALLY WANT TO OPEN UP THAT CAN OF WORMS??!!!?