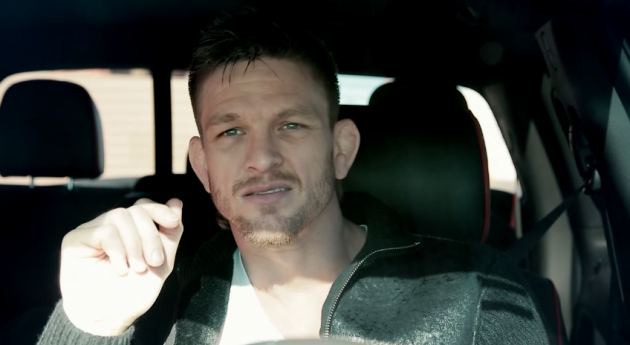 Lincoln unveiled a new commercial for the 2015 MKC this week, bringing back everybody’s favorite pitchman—Oscar-winning weirdo, Matthew McConaughey. We surmised that it wouldn’t be terribly long until we saw yet another MKC parody video, and boy, were we ever right.

This time out, our culprit is Fighters Only, the world’s foremost MMA magazine and one of the sponsors of the 2015 World MMA Awards. They put together their own take on the “Live in Your Moment” campaign, replacing McConaughey with UFC welterweight fighter, Mike Pyle.

All things considered, this parody will make almost no sense unless you follow mixed martial arts. If you do, then you’ll probably chuckle at some of the questions that Pyle ruminates on, including some good digs at Benson Henderson, Bryan Caraway, and Miesha Tate.

Even if you’re only dimly aware of the goings on in the UFC but have been following sports news for the past week, you’re likely going to get Pyle’s bit-closing joke, which is also just an insanely sick burn:

We determine this to be a good parody, but with the caveat that you must be a fan of fighting to enjoy it. 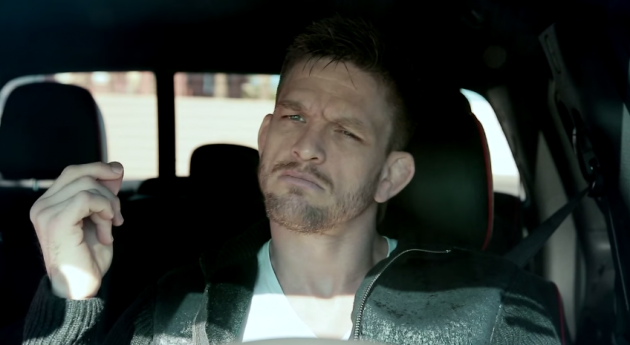 Even if you aren’t a fan of fighting, you’ll probably still enjoy this video of Daniel Cormier singing about cake and chicken:

This is a great man, people.