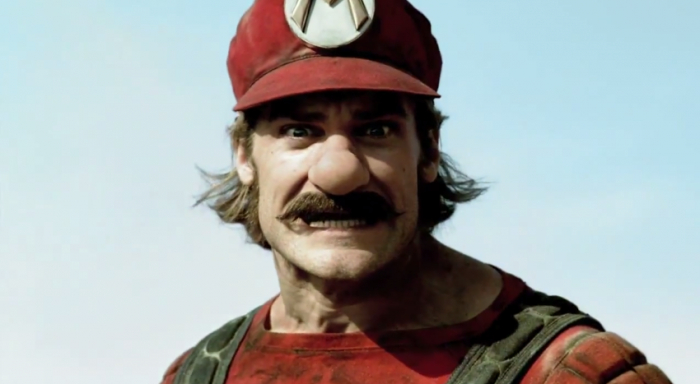 That was a weird thing.

Well, folks, if you like weirdness, then batten down the hatches. We’ve got two more live-action Mario Mercedes commercials for you, and the good news is that they have got enough weirdness to last you for months.

The first one features a terrifying iteration of Peach: 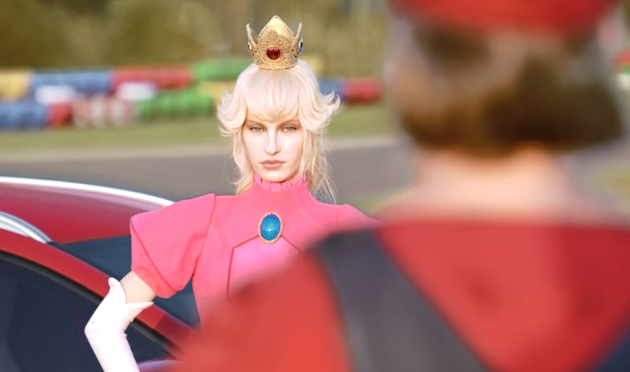 Her red GLA finishes ahead of Mario’s silver GLA, and as she stares down everyone’s favorite Italian plumber, she has the wherewithal to jump over a green shell that comes whizzing from out of nowhere. 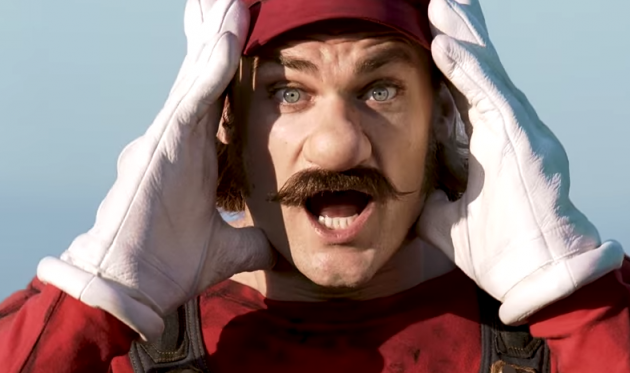 The second one follows a similar formula, except this time he’s racing against his brother Luigi: 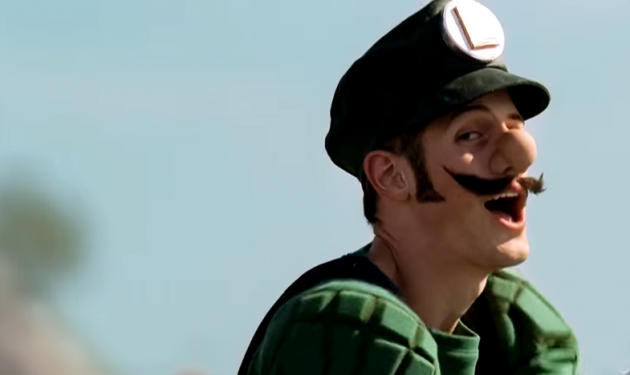 Who slips on a banana peel: 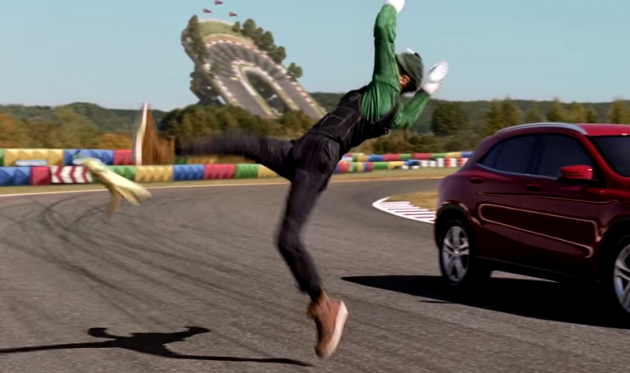 Causing Mario to do this: 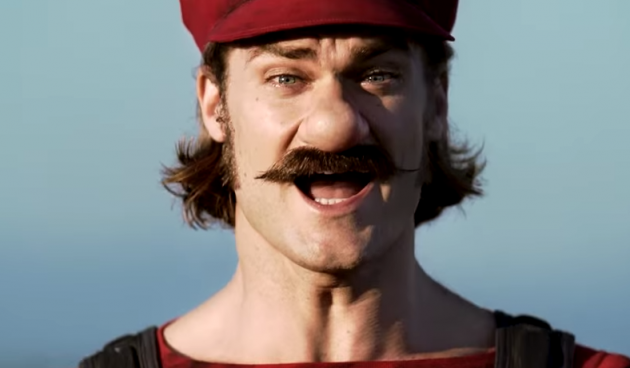 Wow. Well, I certainly can’t wait for the next installment, which hopefully features a live-action race on Rainbow Road and is directed by David Lynch.