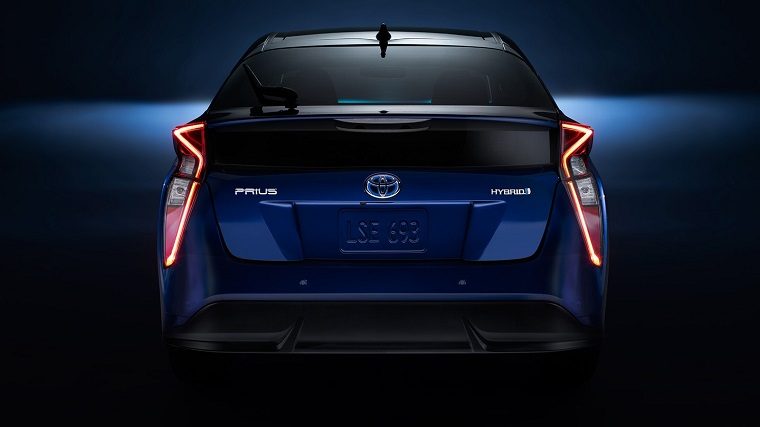 A lot is said about the quality engineering of German cars and of the durability and reliability of pickup trucks, which, supposedly, must be reliable because owners require it of them. In America especially, a lot of claims are made about the quality of things built in the United States (no surprise there), and the closer you get to Detroit, the more people seem to swear by brands like Ford and GM—though at this point even hardcore fans of the Big Three might omit Chrysler, presumably because it was bought by the Italian company FIAT and because their cars break down faster than the Lions can find a creative way to lose yet another game.

The question of which vehicles are most likely to hit 200,000 miles is a common one, and to put it to rest, Consumer Reports compiled a list ranking the 10 cars most likely to reach that milestone while experiencing the least amount of problems. It then adjusted the list to account for the reporting bias that would result in popular models being overrepresented. Here it is in full:

Related: Amazon’s Alexa is coming to Toyota vehicles in 2018

The kaizen Japanese philosophy of improvement plays a role as well, which is likely in part responsible for Honda’s strong presence in the list. And, it should be granted that at least one American pickup truck was represented, so Detroiters should be able to feel some measure of appeasement after learning that a small Japanese hybrid hatchback is more reliable than anything put out by the motor capital of the world.