Which Drivers Have Won the Most Indy 500 Races? 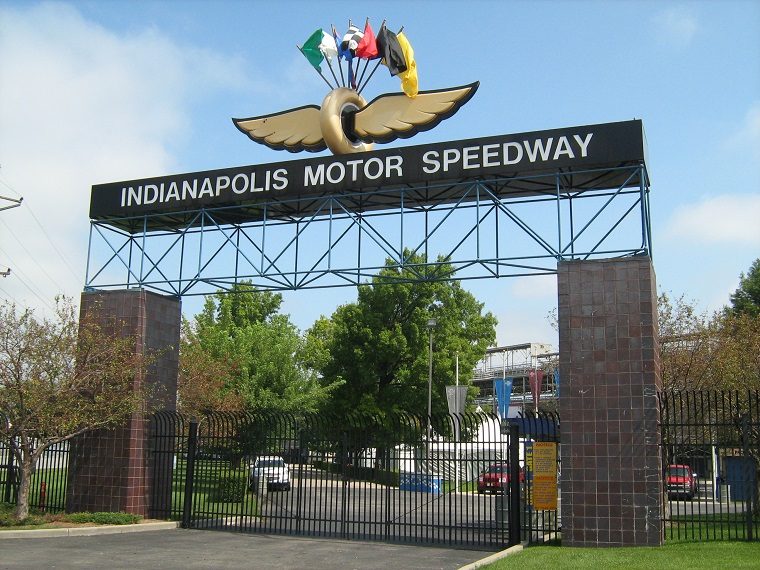 It’s not easy to triumph at the Indianapolis 500. Since the race began in 1911, only three drivers have managed to win it at least four times. Here’s a quick introduction to those legendary racers.

Tailgating Tips: How to make the most of your festivities 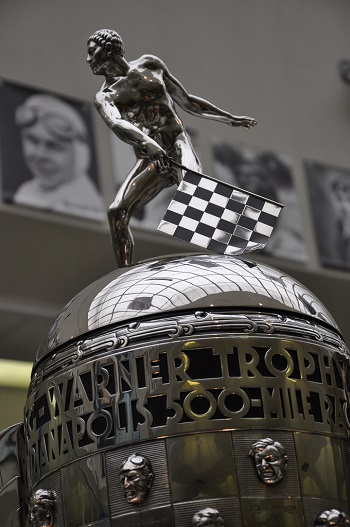 The Borg-Warner Trophy, which is awarded to the winner of the Indy 500
Photo: momentcaptured1

Who Will Be Next?

Since Mears’ victory in 1991, no other driver has reached that magical fourth win at the Indianapolis Motor Speedway. It could finally happen at this year’s Indy 500, though — three-time winner Helio Castroneves has been trying for that elusive fourth victory since his last triumph in 2009, and he’ll be starting in Row 3 on Sunday.