Who Were Those New (and Old) Faces at the F1 Test in Hungary? 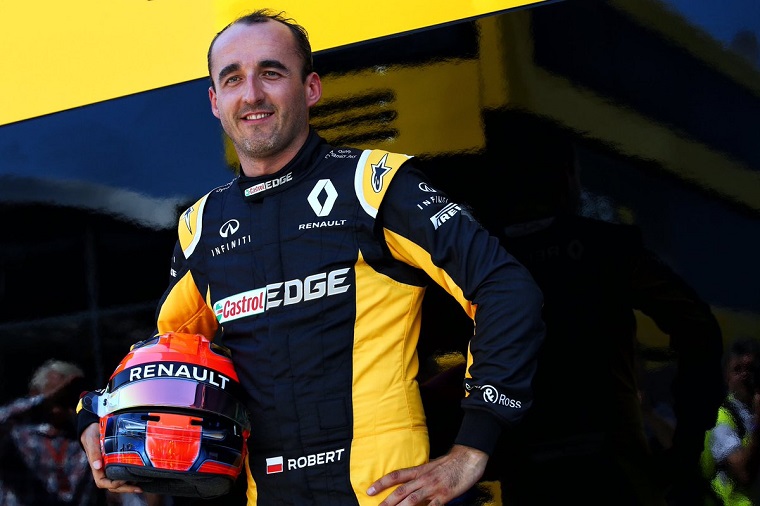 The second day of Formula One in-season tests in Hungary is over. Because F1 rules dictate two of the four test days for the year must be given over to non-F1 drivers, and because most teams opted to run their current race drivers at the previous test in Bahrain, many new, lesser-known drivers were present in Hungary to get behind the wheel of an F1 car for the first time in their lives.

Though many are already champions in lower racing series, people who don’t keep up with these series are unlikely to have heard of them. So who were they? The table below will give you a brief glimpse of all the drivers, where they are from, and what they’ve been up to. (Keep scrolling past the table to read more about some of the most noteworthy ones). 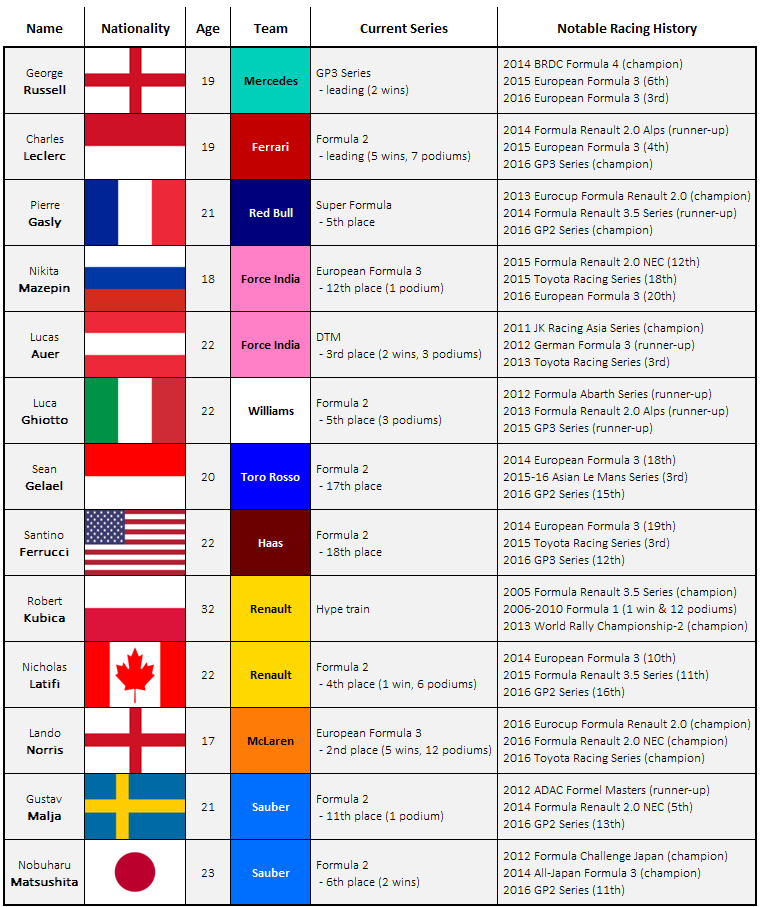 So those are all the lucky non-Formula 1 drivers that sat in an F1 car over the past two days—but there are a few who, it should be said, are more noteworthy than others. The following four are the ones you should really keep an eye out for in the coming months and years. 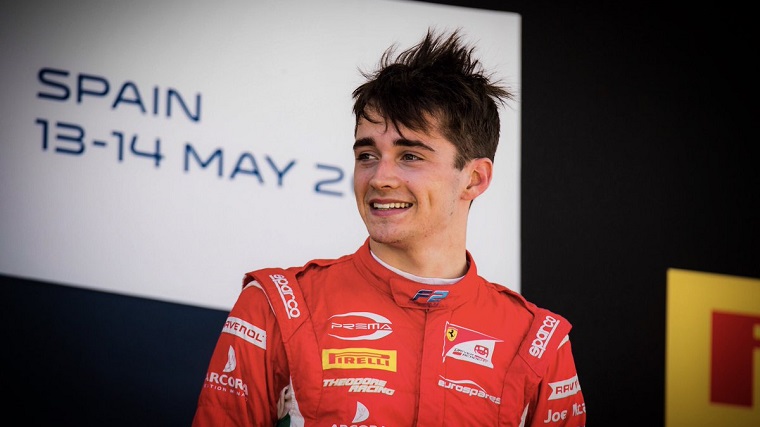 One of the biggest young driver sensations of the year, Charles Leclerc is the reigning GP3 Series champion and is at the moment crushing the competition in the 2017 Formula 2 championship, having most recently finished 4th in Hungary after starting 19th. He is a member of the Ferrari Driver Academy and has tested with the team last year, in addition to joining four Friday practice sessions with the Ferrari-powered Haas team. There are many speculations that Leclerc could find himself in F1 next year, should a seat become available. 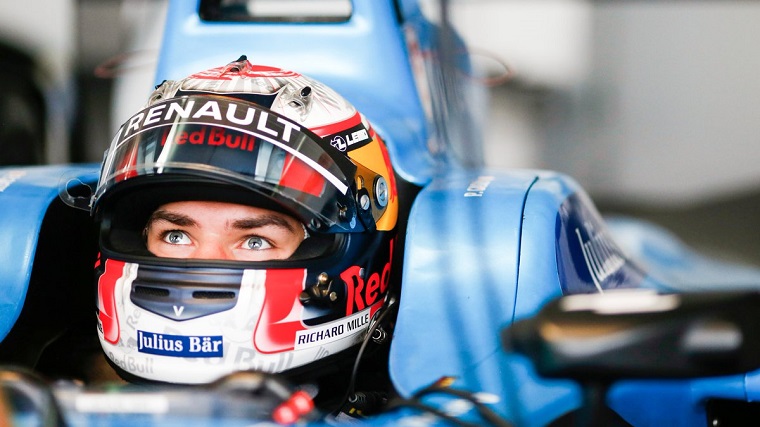 Winner of last year’s GP2 championship, Pierre Gasly has already tested several times for both Red Bull and Toro Rosso as part of the Red Bull Junior Team. However, there haven’t been any seats available in either of Red Bull’s teams in Formula One; but with Daniil Kvyat probably out of the sport at the end of this year, Gasly may finally have his opportunity to show his mettle. 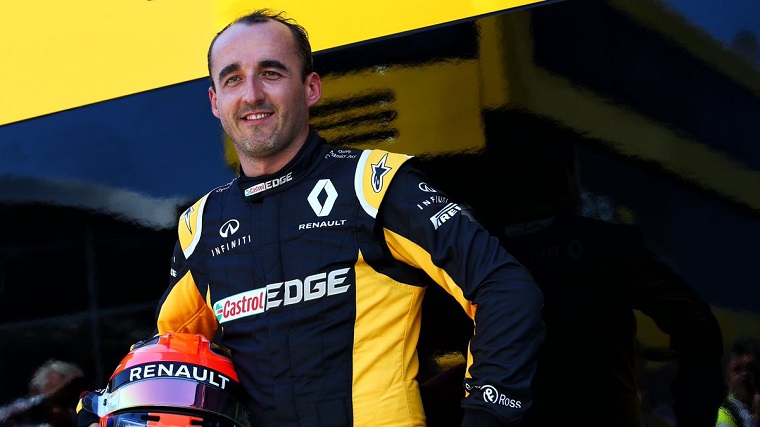 Robert Kubica is a name you’ve probably heard already: he has raced five seasons in Formula 1 and was widely hailed as one of the fastest drivers on the grid, though he never quite had the car to challenge for championships. When a violent rallying crash in 2011 mangled his arm, Kubica was unable to continue competing in F1 and moved on to more rallying—that is, until he was invited to test a 2012 F1 car two months ago.

Since then, Kubica has done more and more testing with Renault—a team likely to replace Jolyon Palmer in 2018 at the very latest—and the rumors that Kubica would return to the sport have been utterly overwhelming. Many people attended the Hungary test just to see Kubica back in a modern F1 car and it was an important test for the Pole, as it gave Renault all the data it needs to determine whether he is truly fit enough to return to the sport.

Given that Kubica completed 148 laps (two race distances) while setting a respectable pace, all the signs point to yes. The hype train is approaching maximum velocity. 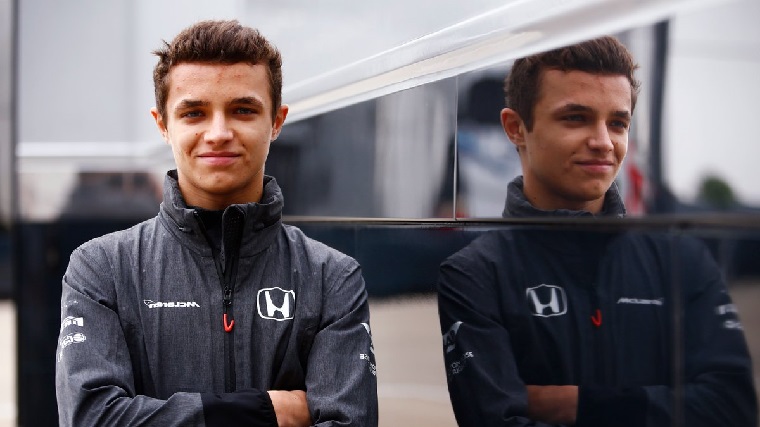 A member of the McLaren Young Driver Programme, Lando Norris is nothing short of astonishingly quick given his 17 years of age. He won three championships in 2016 and is well positioned to win his rookie Formula 3 championship at the end of the 2017 season. He was very quick during testing as well, with a lap time of 1:17.385 beaten only by four-time F1 World Champion Sebastian Vettel. Though lap times aren’t too relevant in testing, it’s still notable that he went faster than current McLaren driver Stoffel Vandoorne by around half a second.