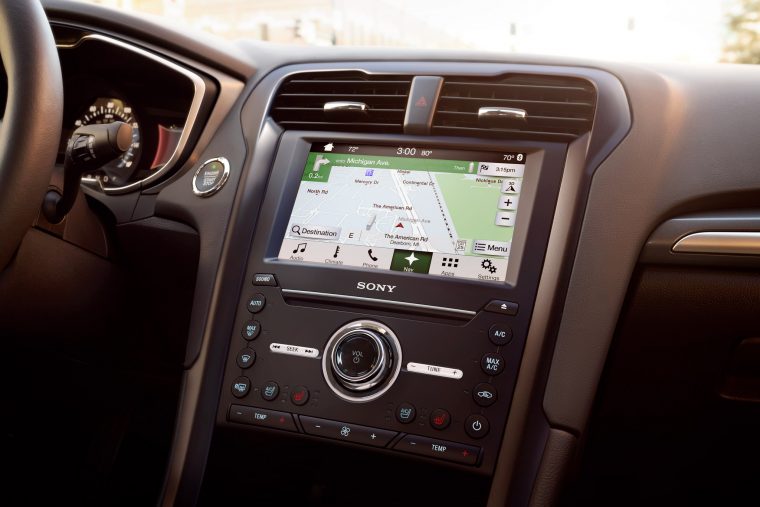 As technology progresses, our vehicles are becoming more and more plugged-in (sometimes literally with electric cars). Technology systems are integrated into our vehicles now, with infotainment, navigation, and even built-in Wi-Fi hotspots. While many of us use iPhone navigation apps like Waze and Google Maps to reach our destination, some experts suggest those apps could find themselves obsolete as technology improves.

Right now, in-car navigation technology simply can’t match that of our smartphones. Smartphone apps like Waze offer police radar notifications, traffic alerts, and more. Your car’s built-in navigation system doesn’t have all of the functionality of your smartphone – that is, not yet.

“Improvements are on the horizon,” said Taub in The Times. “In-dash navigation systems will be getting smarter, not just learning your preferences and using data connections for timely updates, but crowd sourcing sensor information from connected vehicles to assess traffic problems and road conditions.”

That’s right – with integrated navigation systems, we are looking at the future. Cars could be able to communicate with each other directly about traffic and road conditions, rather than relying on user-generated input like today’s smartphone apps.

Self-driving cars are destined to communicate with one another in order to operate safely, and Taub points out that in-vehicle navigation communication is just the first step in that direction. “Next-generation navigation systems are not just an important way for car makers to interact with drivers,” he said. “They are also a crucial step in the development of autonomous vehicles.”

While these built-in navigation systems are still making improvements to compare to our smartphone capabilities, it’s possible there is a bright future on the horizon for in-vehicle tech.