Typically Belgian things include fries with mayonnaise, waffles, beer, and statues of little boys peeing. Normally when you think of Belgium, football skills don’t pop into your mind. However, you would be wrong, because Belgium has made it to the World Cup with some world class players like Adnan Januzaj who plays for Manchester United, and Chelsea goalkeeper Thibaut Courtois. The Algerian football team is ready for the Belgians though, with Saphir Sliti Taïder of Inter Milan fame and his co-players pumped up and ready to win. But, more importantly, which country will win the match we like to call the World Cup of Cars: Belgium vs. Algeria? 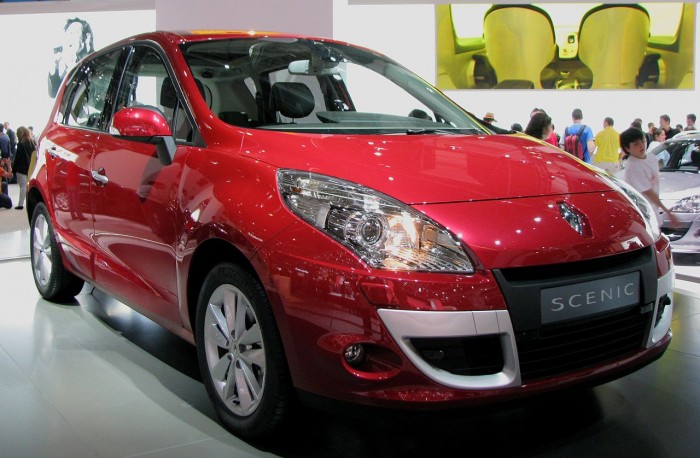 Belgium makes a fair few cars within its borders, but one of the most popular ones is made in neighboring France. The Renault Scenic is a mid-size multi-purpose vehicle (MPV) which is designed to fit a family of up to five pretty comfortably. A spinoff from the popular Renault Megane, the Scenic has been in production since 1996, but dropped the Megane name in 2003 to make a run of it on its own. The Scenic is your typical family vehicle—nothing to look at, but plenty of comfort and safety features sure to delight soccer moms (geddit?) and daddy taxis. The Scenic’s bland styling would be easily lost in a crowd, but it’s pretty popular across Europe, and is currently in its third generation and apparently here to stay. 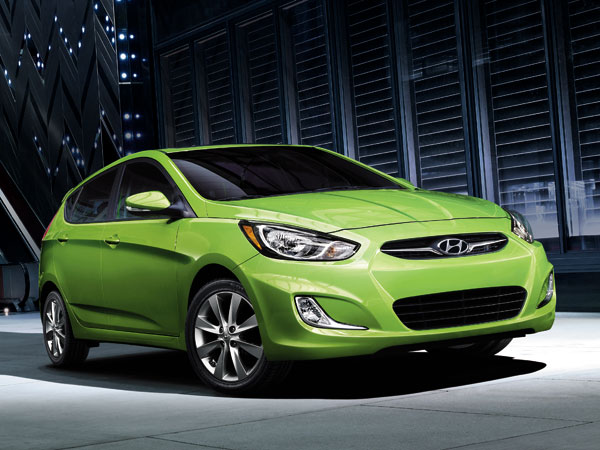 Representing the north African nation of Algeria, the Hyundai Accent has found popularity among the country’s drivers. The Accent is definitely better off in the looks department than the Scenic, but it’s lacking the spaciousness of Belgium’s favorite family car. However, 21.2 cubic feet of cargo space is nothing to sneeze at, and an EPA estimated 38 mpg highway puts the Accent ahead of its competition. Available features include a power sunroof and SiriusXM Satellite Radio. So while the Hyundai Accent might not offer as much space as its opponent, it boasts enough extra stuff to make up for what it’s lacking.

Based on our preferences, we’d pick the Hyundai Accent over the Renault Scenic any day. You know what that means: a win for Algeria in our World Cup of Cars. Better luck next time, Belgium!

Watch Belgium vs. Algeria when the match kicks off today at 12 noon Eastern on ESPN.