Things are just heating up at the World Cup, but they’re also heating up under the hood in our World Cup of Cars series, where we pit popular car models from each competing country against each other to see who comes out on top. One of today’s anticipated games is Spain vs. Netherlands. The two teams are pretty evenly paired this year, based on qualifying matches, but how will their representative cars fare against each other?

Representing Spain is the SEAT Ibiza, which is made manufactured in the motherland. The Ibiza is named after a Spanish island and is a player in the supermini car segment. Currently in its fourth generation, the Ibiza is offered as either a 5-door hatchback, a 3-door, or a 5-door estate. But don’t let its size fool you; the Ibiza also has high-performance models and now even has diesel variants. Such a diverse line surely can pull out all the tricks on the field—er, road. 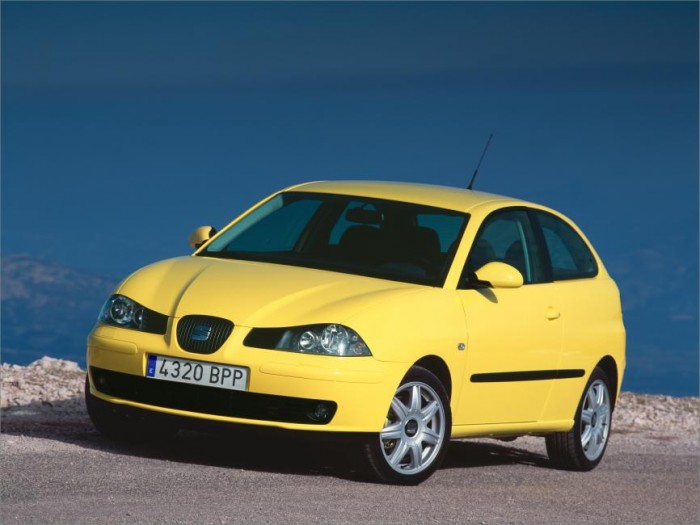 The Netherlands have someone more familiar playing for them: the Mitsubishi Outlander. While the Outlander isn’t manufactured in the Netherlands, it is one of the most popular models on the road there—although we can’t quite figure out why because it’s, you know, a Mitsubishi. While the Outlander’s safety features are admirable (over in the U.S., it merited a Top Safety Pick+ distinction from the Insurance Institute for Highway Safety), it doesn’t really wow us in terms of fuel efficiency (31 mpg highway) or performance (a 2.4-liter four-cylinder good for 166 hp). 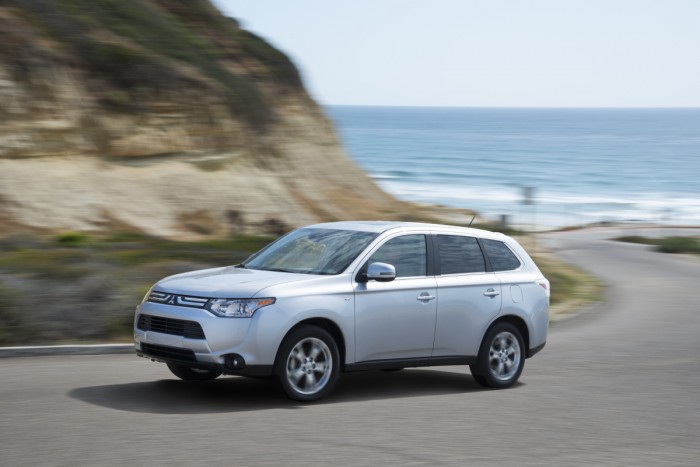 So who comes out on top in the World Cup of Cars: Spain vs. Netherlands match? It’s a no-brainer: Spain. Spain is also the favorite in the actual World Cup match, but plenty of us at The News Wheel are hoping for a surprise victory from the Netherlands.

You can check out the Spain vs. Netherlands match today on ESPN at 3pm EDT.