1987 Buick GNX No. 547 to Be Sold by Mecum Auctions in Kissimmee This January 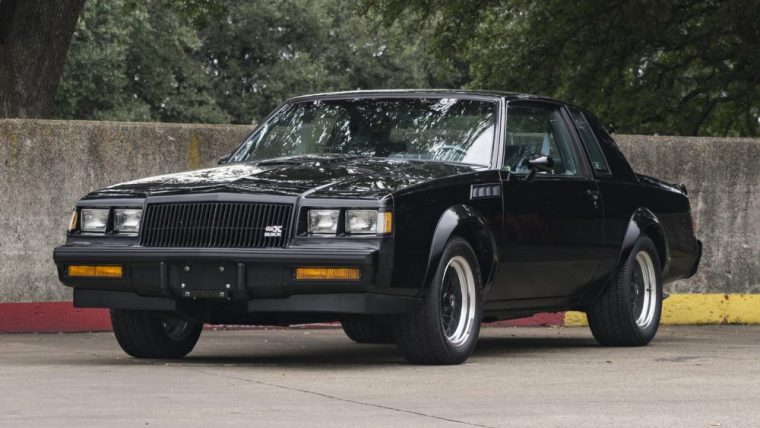 Simply put, the 1987 Buick GNX is one of the most desirable American muscle cars ever produced, and now auto enthusiasts have the chance to buy the last one ever built, as it’s scheduled to go up for auction at Mecum’s upcoming show in Kissimmee, Florida.

New Levels Of Luxury: Find out what the plans are for Buick’s new Avenir sub-brand 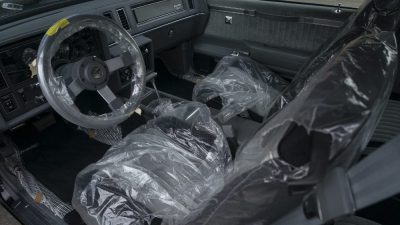 Only 547 Buick GNXs were ever produced and the one being auctioned away is no. 547 of 547. This car only has 68 miles on its odometer and has been stored in a climate controlled facility for several years. In fact, this car has been so well preserved that it still has its original black paint job, window sticker, and the seats are even covered in the same plastic that came from the factory.

Mecum estimated that this car will sell for between $175,000 and $250,000. That means the owner, who originally paid $10,000 over the sticker price when he purchased it, stands to make a substantial profit. In addition, the car comes with a personalized GNX book and a letter from the Buick dealership where it was originally purchased, certifying this car is indeed the final Buick GNX ever produced.

Other than the low volume in which it was produced, the Buick GNX is a desirable car for collectors mainly due to its high-performance motor. Buick equipped each GNX with a 3.8-liter V6 engine that McLaren then outfitted with a turbocharger and air-to-air intercoolers. This provided the GNX with a stout 276 horsepower and 360 lb-ft of torque, which allowed it to travel a quarter mile in just 14 seconds.

This particular Buick GNX is also going be featured on the cover of the February 2017 edition of Muscle Car Review.

Mecum will hold its auction in Kissimmee from Jan. 6-15.