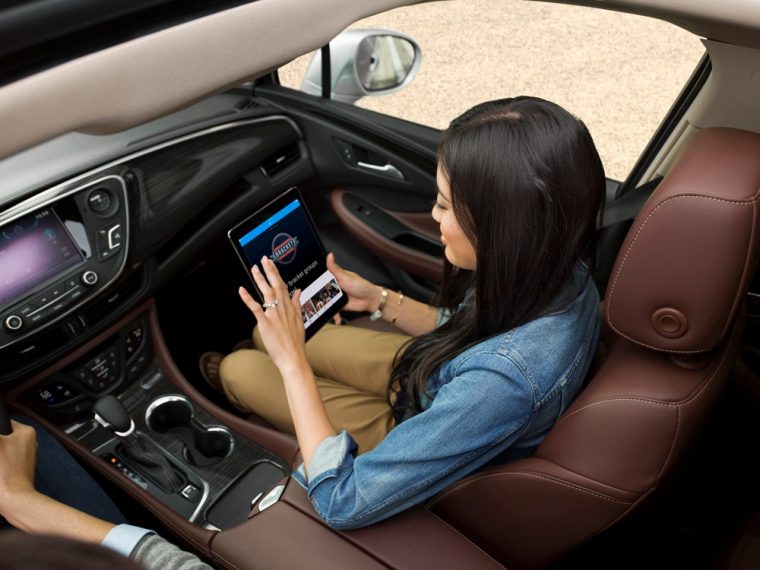 Whether you’re a fan of the North Carolina Tar Heels or the Duke Blue Devils, many Americans will agree that March Madness is one of the most exciting times of the year to be a sports fan, and now Buick is offering an interesting new way for fans to get their college basketball fix.

Car Care 101: Use these 5 simple tips to get your car ready for spring

General Motors announced earlier this month that it partnered with AT&T in order to provide an unlimited data plan that would cost only $20 per month. When GM announced this plan, it made it clear that Chevrolet vehicles would be the first to offer the new data package, but now GM has extended this service to the entire Buick lineup, just in time for the NCAA Division I Men’s Basketball Tournament. 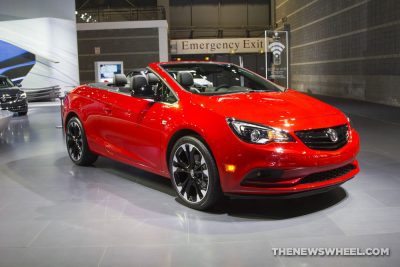 “Our customers’ lives are increasingly more mobile and it is important we provide connectivity solutions that meet their on-the-go expectations,” said Duncan Aldred, Vice President, Global Buick and GMC. “We are providing our owners with a data plan where the only limit is turning the car off.”

Every Buick that’s equipped with an in-vehicle 4G LTE Wi-Fi hotspot will have access to the new $20 unlimited data plan. In addition, GM will offer a 1 gigabyte monthly plan for $10, as well as daily and 12-month passes.

In 2016, Buick owners used 285% more OnStar 4G LTE data than they did in the previous year. In addition to giving Buick owners the ability to check their social media, respond to e-mails, and live stream videos, the new prepaid OnStar 4G LTE plan will help make sure basketball fans don’t miss a single minute of their favorite team’s game during this year’s tournament.

Approximately 65 million people streamed at least some part of March Madness in 2016.

Looking for a New Buick? Check out the luxury automaker’s entire model lineup

Video: How to Set Up OnStar 4G LTE in Your Buick