The 2012-2014 Nissan Frontier Recall will correct improperly-installed circuit breakers that could result in (what else?) fiery death. 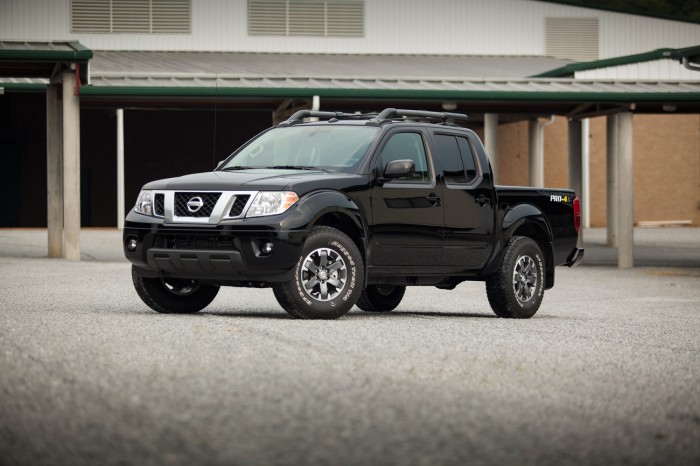 According to the latest notice issued by the National Highway Traffic Safety Administration (NHTSA), Nissan will be recalling 2012-through-2014 model year Frontier trucks in order to correct an issue involving an incorrectly installed circuit breaker. 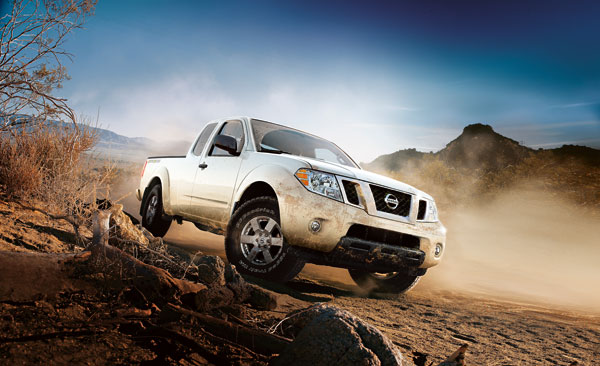 The issue affects Nissan Frontiers manufactured between November 28, 2012 and December 17, 2013, equaling out to a potential 13,535 units. In those vehicles concerned with the recall, a circuit breaker that may have been incorrectly installed is causing the main wire harness connected to the circuit breaker to face outward; this can lead to improper contact between the circuit breaker and a metal bolt located upon the A-pillar, which may in turn wear through the wire harness covering, cause a short, and lead to a fire. 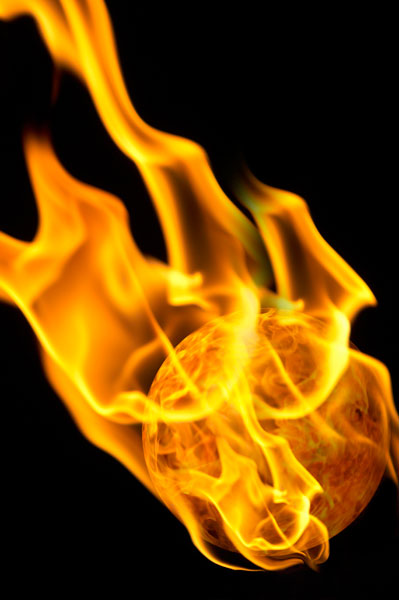 Why must it always be fire? Always with the fire these days.

The NHTSA states that Nissan will notify those owners, and that the affected Frontier trucks can be taken to dealerships for inspection. Should their truck be one of those with an incorrectly-installed circuit breaker, the customer’s repairs will be issued free of charge.