Last year, performance enthusiasts across Japan were saddened when Nissan announced that it would not be able to hold its annual NISMO Festival because it was being relocated to a new headquarters in Yokohoma, but that made the 2013 Nissan NISMO festival that much bigger.

The triumphant return of the Nissan NISMO festival brought 32,000 fans to Fuji Speedway to celebrate Nissan’s storied racing history.  Those in attendance were treated with the sights and sounds of over four decades of NISMO performance that featured numerous historic vehicles, including the Nissan R380, R381, and R382 sports cars, as well as the first Skyline2000 GT-R, which was juxtaposed next to the Nissan performance of today. 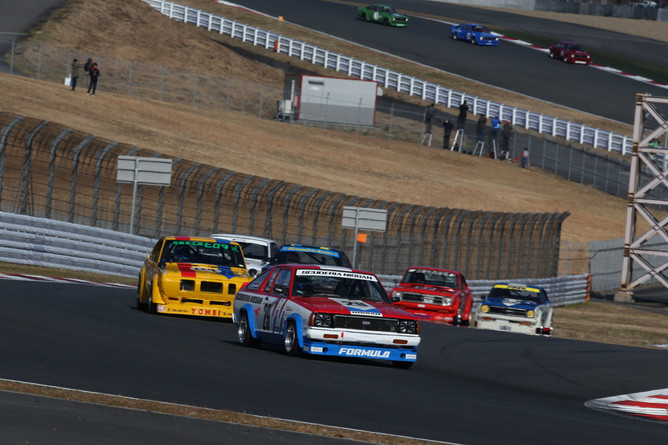 According to Nissan’s press release, the 2013 Nissan NISMO Festival had the “objective of bringing fans closer to the brand through the celebration of its successes – both current and historic – the NISMO Festival was eagerly awaited by motorsports enthusiasts and widely acknowledged as the event that closes out the annual motorsports calendar in Japan.”

What is your favorite Nissan NISMO vehicle ever created?  We’re partial to the Skyline2000 GT-R, but share yours in the comments below.