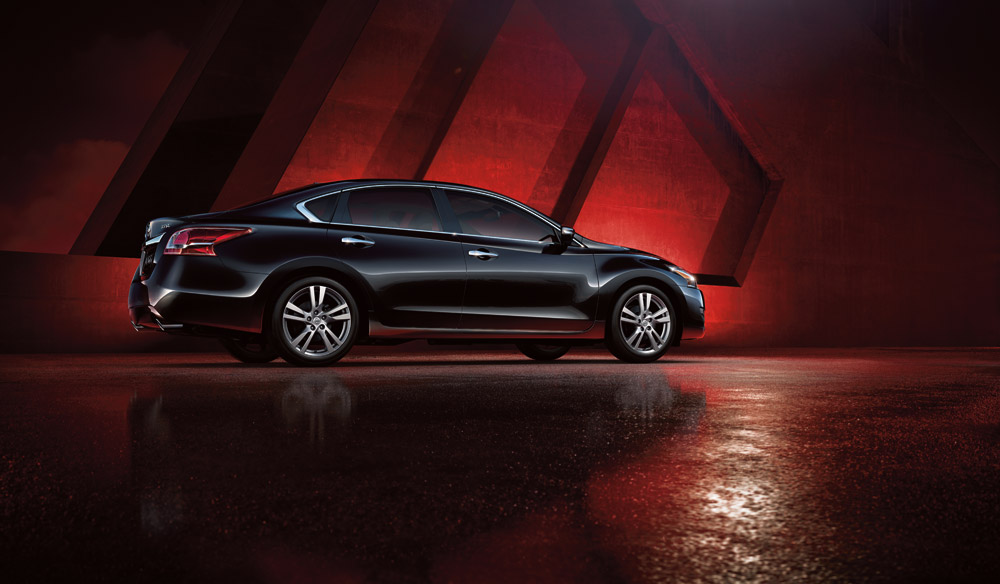 With the Altima Coupe out of the picture for the 2014 model year, the Altima sedan will benefit from being the only kid in the Altima family, featuring brand new Nissan Connect Apps, a smartphone integration platform with both Pandora and Facebook. The 2.5 S trim will also get a Sport Value package and a touchscreen-based Display Audio package, while both the SV and SL trims now offer the Technology package.

The exterior of the Altima sedan has been redesigned for 2014, but hasn’t stepped too far out of the Nissan box with a more conservative style similar to that of the larger Maxima. As one of the top-selling sedans for the brand though, there wouldn’t be much reason to change the Altima too much.

If you’re looking for a family car with a bit more power under the hood, look no further than the Altima 3.5 model, which has a 3.5-liter V6 engine and boasts 270 horsepower. For something with a little bit less force, the standard Altima 2.5 is the best bet with a 2.5-liter four-cylinder engine that generates 182 horsepower. Both models come with a standard CVT.

EPA-estimated fuel economy for the 2.5-liter powertrain comes out at 31 mpg combined, while the 3.5-liter gets 25 mpg combined, a great number for a V6.

Upscale is the keyword when it comes to the 2014 Altima sedan’s interior with noticeably high-end materials and superior construction. An attractive gauge cluster lends to the easy processing of your speed, while the information screen delivers a crisp, clear picture.  The brand new NissanConnect Apps system puts Pandora and Facebook at your fingertips, along with many other ownership-related apps.

According to government crash tests, the Altima is perfect when it comes to safety, receiving a five star overall safety rating. The Insurance institute for Highway Safety agrees, rating it the highest possible rating of “Good” in its moderate-overlap frontal-offset, side-impact, and roof-strength crash tests.