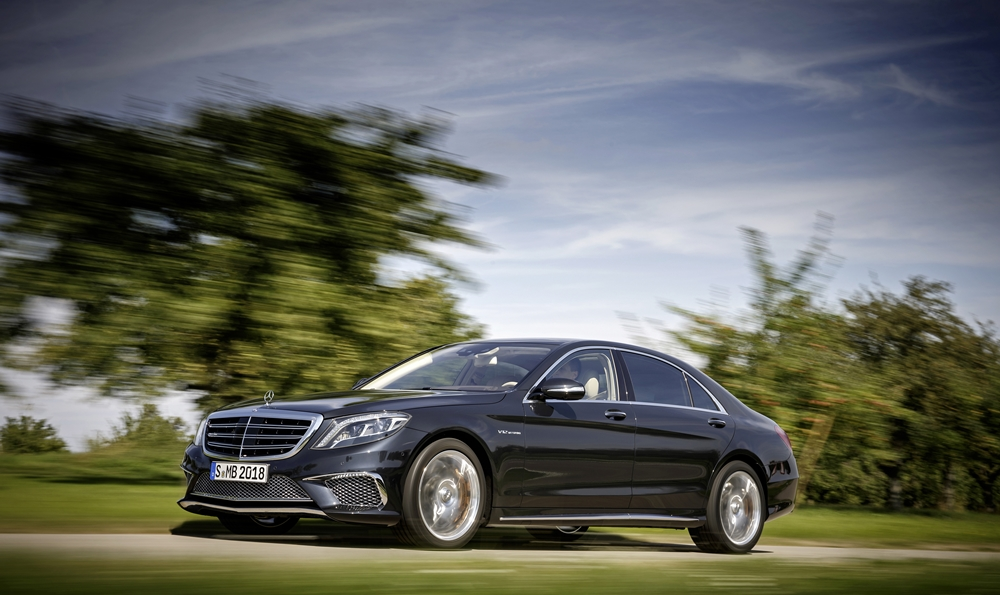 Perhaps you are the kind of person who is independently wealthy and likes to let their car do the talking for them (which means you are definitely Kanye West, who seems entirely incapable of shutting up).  You might just find yourself at a crossroads, thinking that you’d love to go with a Bentley Mulsanne or even a Rolls-Royce Phantom because you want that high-end luxury and more-than-enough performance to match.  But there’s that other side of you that reckons that the power to be had in those vehicles is simply not enough, opting to go for a younger-looking and insanely-powerful Bugatti Veyron or SSC Tuatara.  Mercedes-Benz would like to introduce you to the vehicle that seems to split the difference between those two worlds: the 2015 Mercedes S65 AMG, which debuted simultaneously at both the 2013 Tokyo Motor Show and the 2013 Los Angeles Auto Show.

Just listen to that engine.  It’s okay.  Take a breath.  There you are.

The 2015 Mercedes S65 AMG is able to emit that kind of angry-yet-oddly-calming roar thanks to a 6.0L biturbocharged V12 that generates 621 horsepower and 738 lb.-ft. of torque.  Nothing that you just read was a typo, either.  Those are real numbers, folks.  AutoBlog is predicting that Mercedes will inevitably announce an AMG Performance Pack that will do away with the speed inhibiter and bump up the V12’s output.  This will also make the S65 AMG more expensive (obviously), but, really, can you put a price on that kind of stupid power potential? 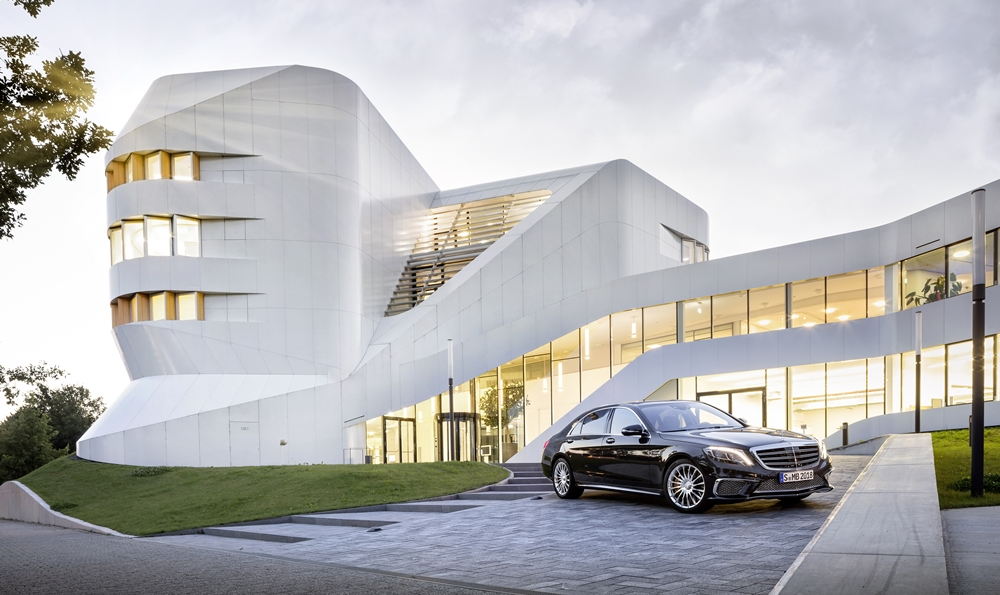 If you live in a house like this, you could definitely afford the 2015 Mercedes S65 AMG

“Supreme exclusivity and incomparable dynamism provide the guarantee of a high fascination potential.  With the third generation of the S 65 AMG, we offer our loyal and discerning V12 customers a unique high-performance automobile,” said Tobias Moers, Chairman of the Board of Management of Mercedes-AMG GmbH.