If you’re considering the Juke, it’s already clear that you like to stand out from the crowd. The Juke’s funky styling is unmatched in the segment—and in the industry—so if you’re looking for uniqueness, you’ve come to the right place. 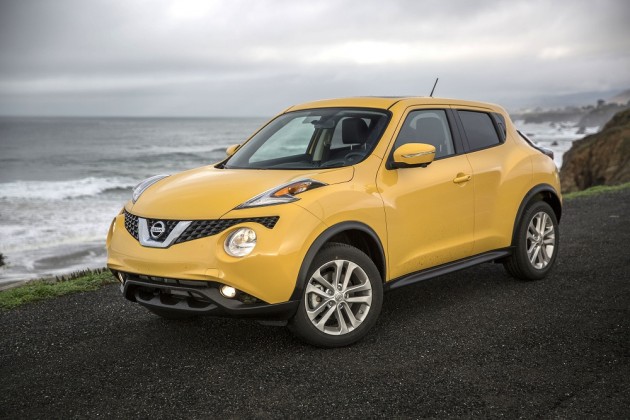 The 2015 Nissan Juke gets a new exterior design, “Color Studio” customization, and several sport upgrades on the Nismo RS model. 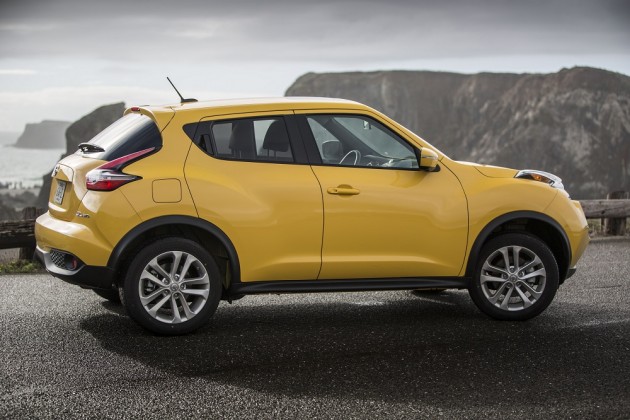 The 2015 Nissan Juke isn’t like any other vehicle, that’s for sure. Bombastic proportions and a snazzy attitude make it one of the most unique and coolest compact crossover SUVs on the market, and that’s at a time when compact crossovers are the new hot thing that every manufacturer is making these days. For 2015, the Juke received new headlights with projector-beam lenses, new body cladding, a new grille design, and new taillights in the rear. 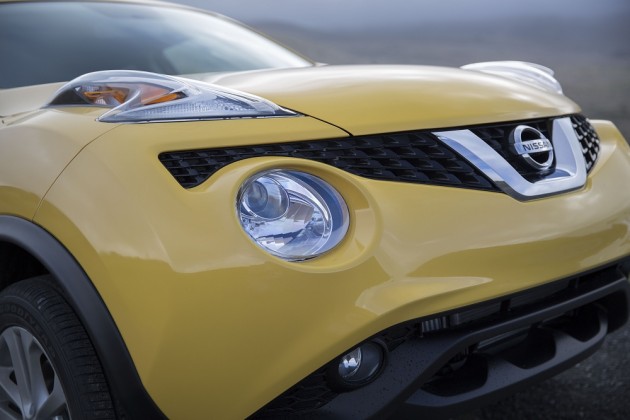 The default engine in the 2015 Nissan Juke is a 1.6-liter turbocharged four-cylinder with 188 horsepower and 177 pound-feet of torque. The Nismo RS gets a tuned up version of the same engine, which makes 215 hp and 210 lb-ft of torque. Both are available with either a manual or CVT transmission. The latter includes an S-mode that simulates up to six gears. 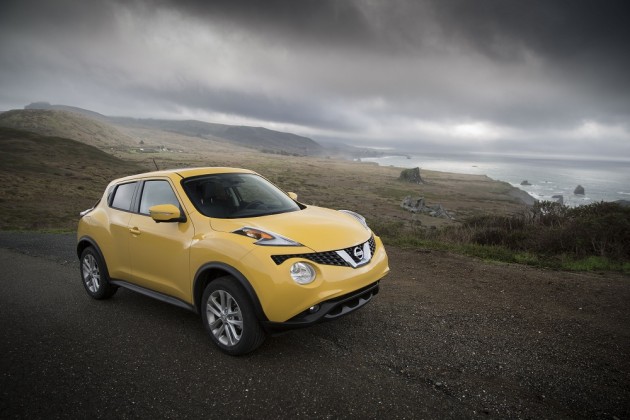 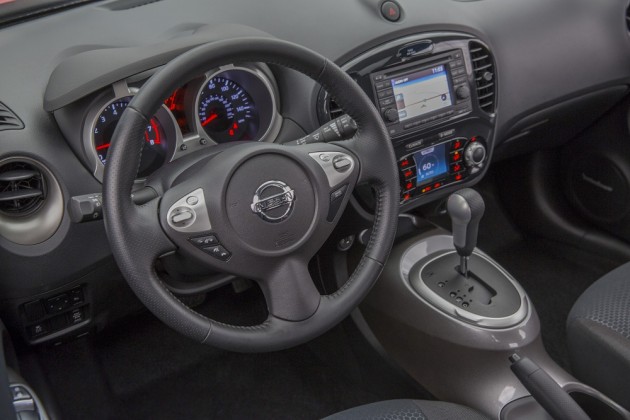 The 2015 Nissan Juke interior won’t leave you disappointed after you’ve seen the exterior. The center console is designed to look like a motorcycle’s fuel tank, and the ventilation controls can change to become the Sport/Normal/Eco mode at the push of a button. It’s a blast to be at the front, though it can be a bit cramped at the back. The back of the car is better used to fit up to 35 cubic feet of stuff with the rear seats folded down. 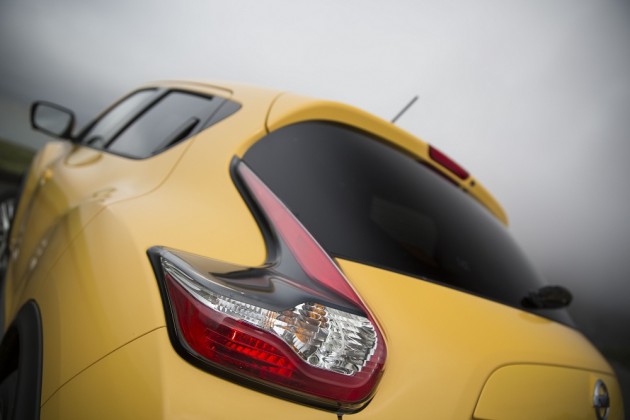 The 2015 Nissan Juke comes standard with antilock disc brakes, stability and traction control, a rearview camera, active front head restraints, front-seat side airbags, and side curtain airbags. It received four out of five stars for overall safety in government crash tests and the highest score of “Good” in nearly all of the IIHS’s crashworthiness evaluations.