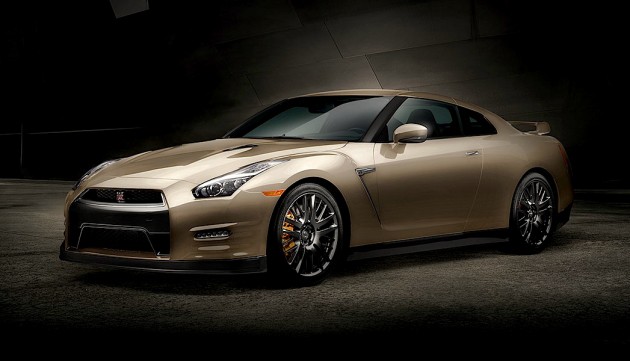 The Nissan GT-R has a reputation for getting gradually more expensive as each year passes, but 2016 will be different. The GT-R Premium, Black Edition, and NISMO will remain at the same price as the 2015 models, while one new limited edition model will be introduced.

The GT-R Premium and Black Edition actually gain 5 horsepower while keeping their $101,770 and $111,510 price tags, respectively. The 600 horsepower GT-R NISMO will start at $149,990, but will be available in very limited numbers in the United States. 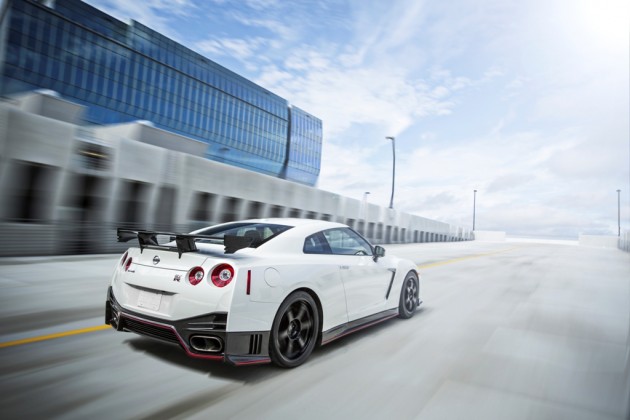 An even more exclusive limited edition is available for the 2016 model year; the GT-R 45th Anniversary Gold Edition. Only 30 will make it to the United States and will feature a special gold paint and gold VIN plate with a commemorative plaque on the center console. We’ve reached out to Nissan on Twitter to see if it also comes with a leprechaun in the passenger seat and will update this article should they happen to indulge our ridiculous inquiry. Hell, maybe when you start it up, a rainbow appears and you’re the leprechaun, constantly running from people lest you be forced to grant them three wishes. At least you can tell the cops that’s the reason you were speeding.

We digress. The GT-R Premium, in addition to its 5 horsepower boost, will sport new 20-spoke aluminum-alloy forged wheels that replace last year’s 10-spokes. Apart from the slight boost in power and new wheels, the 2016 GT-R should keep Nissan fans relatively happy until the next generation GT-R is revealed.