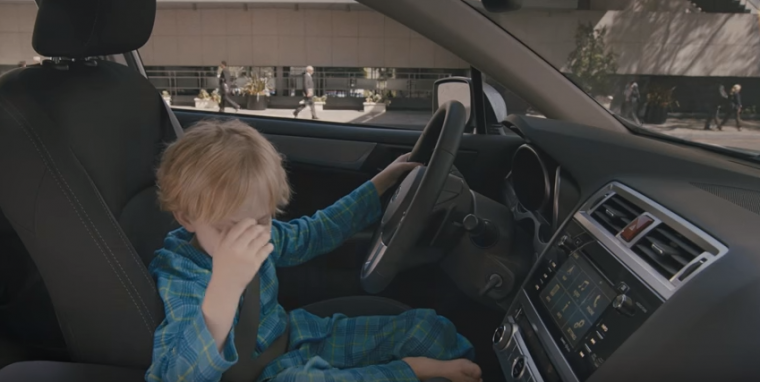 In the new 2016 Subaru Legacy ad, “Jr. Driver,” a hilarious youngster imagines what it would be like to drive a Legacy in the adult world

Subaru’s ads are arguably at their best when they feature dogs—just look at this bucket list ad from last year or the Puppy Bowl ads featuring the Barkleys, for an example. But Subaru also makes some good commercials featuring adorable and hilarious kids, like last year’s “Mitch.” The Japanese automaker has done it again with its latest 2016 Subaru Legacy ad, which puts a young boy in the driver seat of a brand new Legacy.

The point of the ad is to demonstrate the Legacy’s longevity on the road. According to Subaru, the Legacy is the “longest-lasting midsize sedan in its class.” While the child driver may not be ready to handle the Legacy today (let alone see over the dashboard), the Legacy will still be around when “Jr.” is old enough to drive it. 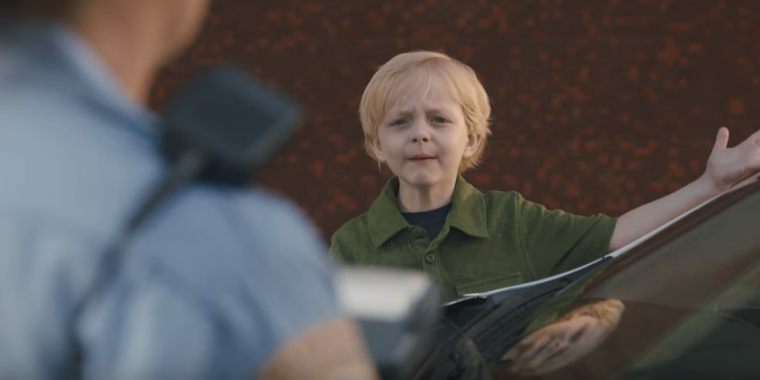 The “Jr. Driver” does not enjoy parking tickets

The commercial for the 2015 Legacy (“Mitch”) also featured a young kid who was interested in Subarus. The ad also served to demonstrate the Legacy’s longevity—and the longevity of Subaru models in general.