The 2017 Buick Enclave is a midsize luxury SUV that carries a starting MSRP of $39,065. This SUV contains three rows of seating and can hold up to eight passengers. In addition to its spacious cabin, the new Enclave also provides abundant cargo space behind the rear seats, making it an ideal vehicle for parents transporting children and their sports equipment. The new Enclave doesn’t boast as many advanced safety features as its upscale rivals, but the Enclave still earned the best possible safety rating of five stars from the federal government. The 2017 Enclave competes for sales with the Acura MDX, Infiniti QX60, and Audi Q7. 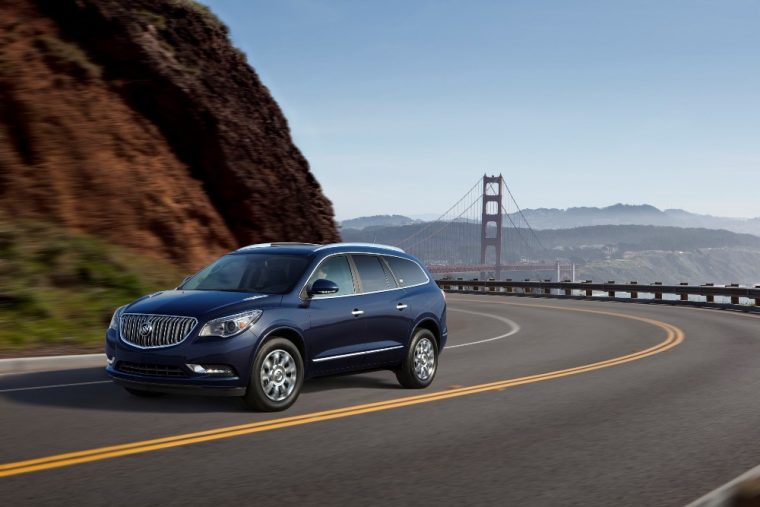 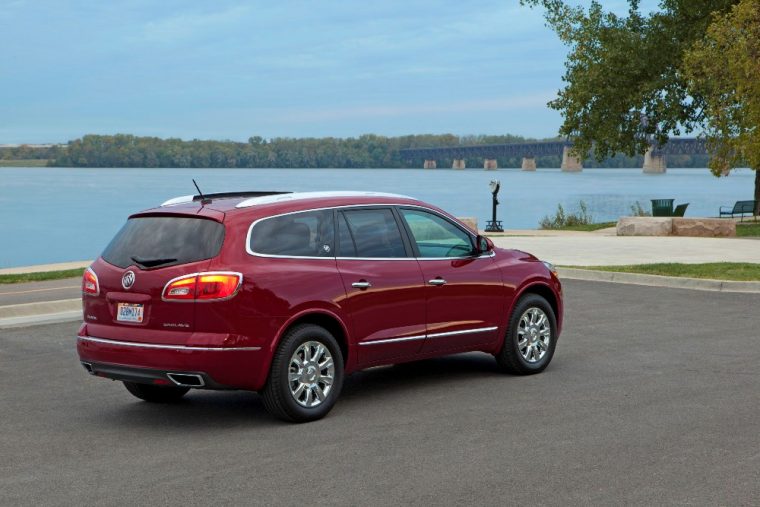 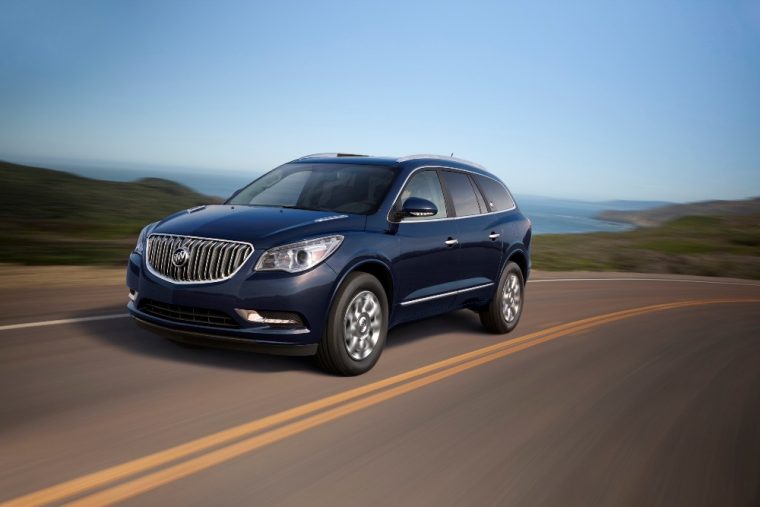 There’s only one engine that’s offered with the 2017 Buick Enclave–a 3.6-liter V6 that’s rated at 288 horsepower and 270 lb-ft of torque. That motor works with a six-speed automatic transmission in order to send power to the front wheels. An all-wheel drive system is also available with the new Enclave, but that comes at an added charge. When the ‘17 Enclave is properly equipped, this midsize SUV can tow 4,500 pounds. 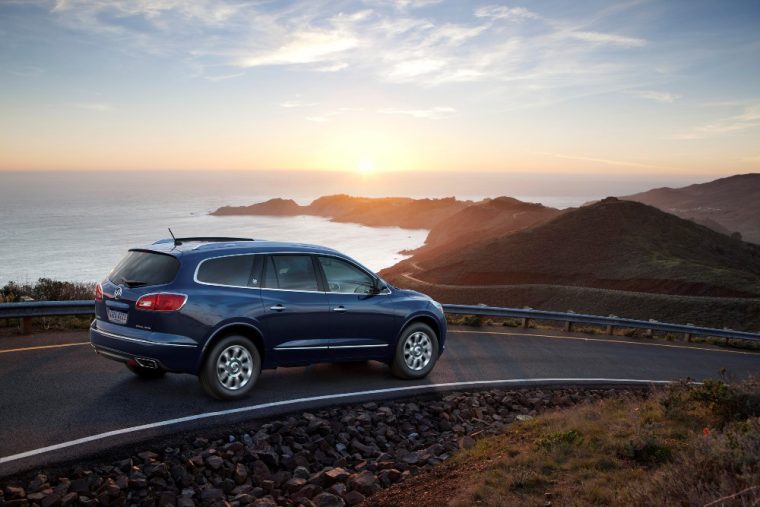 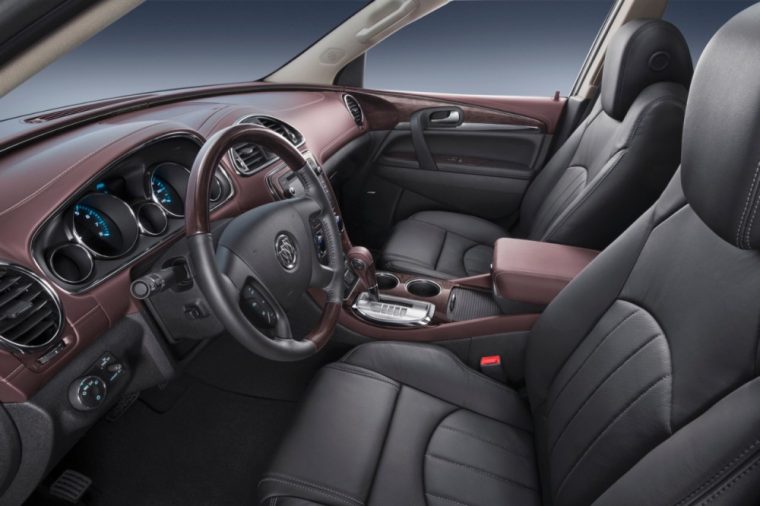 The 2017 Buick Enclave offers a spacious and comfortable interior that’s definitely one of the vehicle’s strongest selling points. While the new Enclave comes standard with two captain’s chairs in the second row, buyers can instead opt for a bench seat in that area, which increases seating capacity from seven to eight people. In addition, the new Buick Enclave comes standard with a long list of luxury amenities, such as a six-speaker audio system, tri-zone climate control, and the IntelliLink infotainment system. Furthermore, in terms of storage space, the 2017 Buick Enclave provides 23.3 cubic feet of cargo room behind the rear seats. 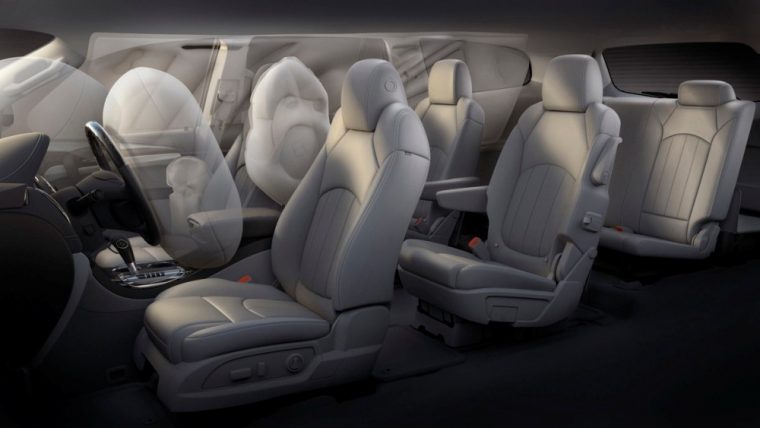 The 2017 Buick Enclave comes standard with traction and stability control, antilock brakes, and a rearview camera. In addition to those safety features, the Enclave also provides a unique front center airbag that was designed to increase overall safety inside the cabin. Moreover, buyers who opt for the two highest trim levels can get additional safety equipment like lane departure and forward collision warning. Also, as previously mentioned, the Buick Enclave earned the best possible safety rating of five stars from the National Highway Traffic Safety Administration (NHTSA).