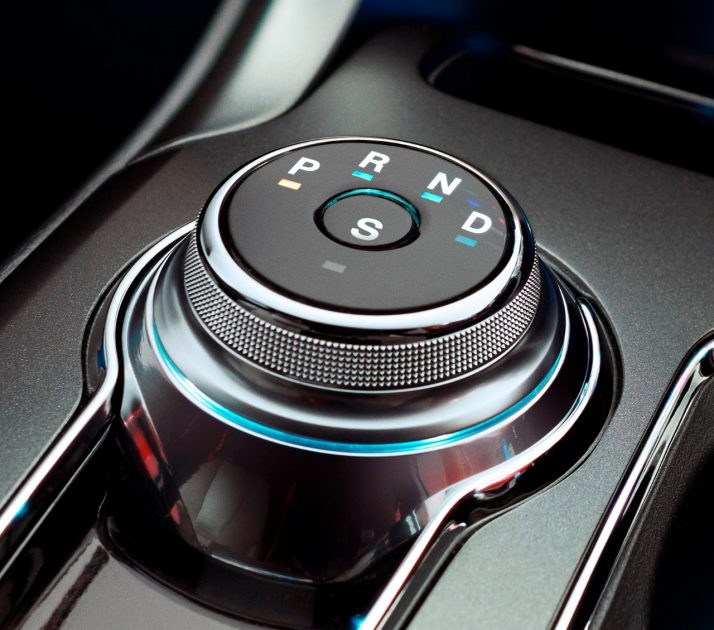 Among the numerous innovations made to help the 2017 Ford Fusion stand out both in its segment and in an industry where sedans are increasingly being overshadowed by crossovers and SUVs is Return to Park, a cutting-edge technology that ensures the vehicle will park itself if the rotary shift gear is not properly set to “P” when a driver exits a vehicle.

In other situations, the Fusion will automatically shift itself into an appropriate gear; for example, if a vehicle is turned off while still moving, electronic modules monitoring the transmission and shifter will automatically put the Fusion in neutral until it achieves a speed below 5 mph, at which point it is then put into park.

“When we decided to go with the new rotary shifter for the 2017 Ford Fusion, the team sat together in a room to see what additional customer benefit we could bring to the table,” says Mark Zyskowski, Ford global e-shift systems technical expert. “We thought about what we could add without getting in the way of normal day-to-day scenarios, and all agreed a feature to help confirm park is selected when exiting the vehicle seemed really worthwhile.” 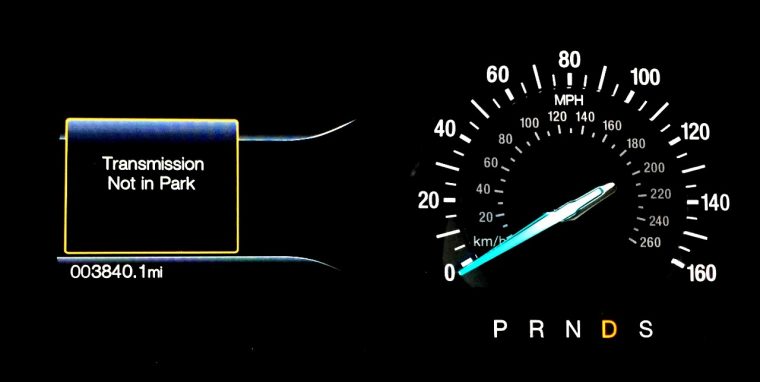 The feature, which is standard on all 2017 Fusion models, is meant to combat rollaway risk. According to NHTSA, 360 people were killed in accidents involving unattended vehicles between 2012-14, and an estimated 2,000 people are injured every year in similar occurrences.