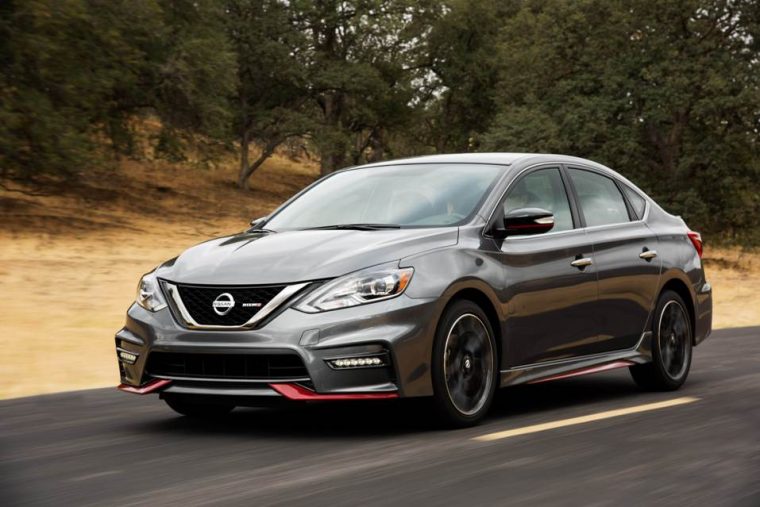 We have been talking about the possibility of a Nissan Sentra NISMO for a while here at The News Wheel. The car finally made its debut at the 2016 LA Auto Show this month, and boy, is it beautiful. The car will be part of the 2017 model year, which means we shouldn’t have that long to wait for it to arrive in dealerships.

When the Nissan Sentra NISMO was revealed, it was presented as part of the continuing legacy of high-performing vehicles from Datsun and Nissan in the United States. This latest member of the NISMO family is powered by a 1.6-liter Direct-Injection Gasoline, or DIG™, turbocharged engine that is rated for 188 horsepower and 177 lb-ft of torque. Drivers can select either a tuned Xtronic automatic transmission or a six-speed manual transmission. Engineers thought it was very important to include a manual transmission option, because it brings the driver closer to the driving experience and is a key feature on many performance cars.

The 2017 Nissan Sentra NISMO will be the sixth trim level of the Nissan Sentra, joining the S, SV, SR, SR Turbo, and SL. 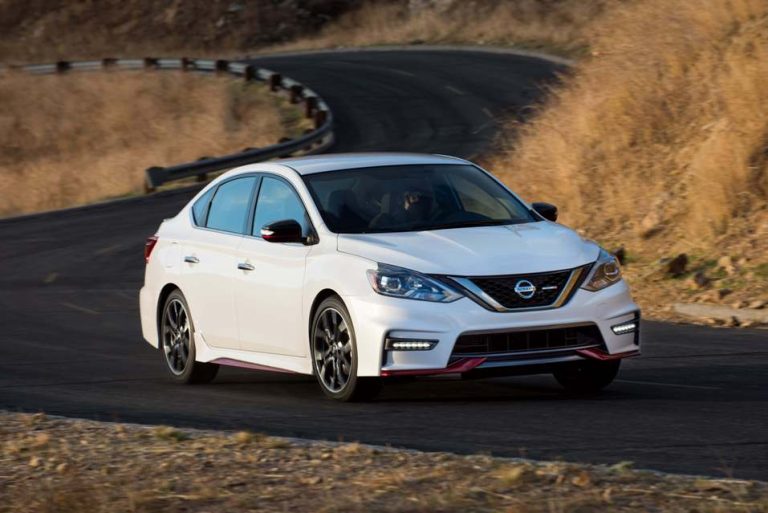 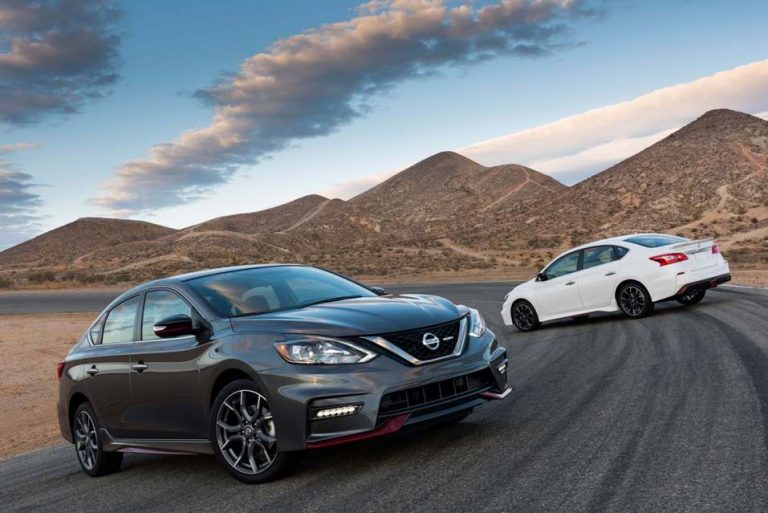 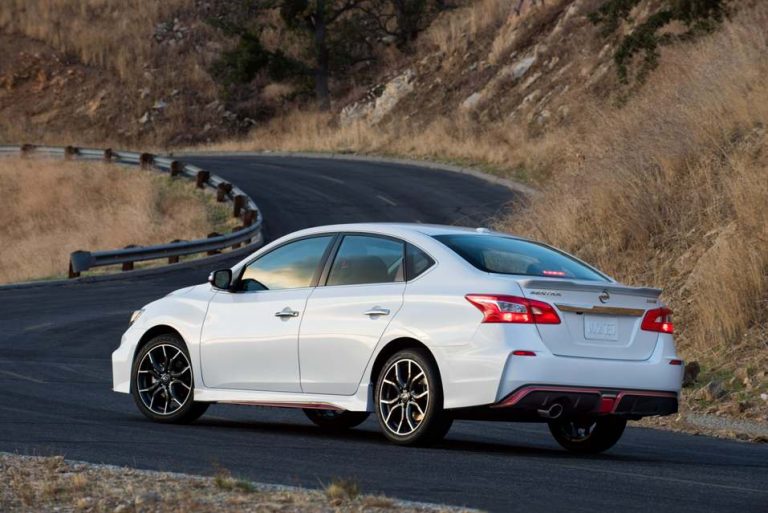 “For 2017, we’re bringing new excitement to Sentra with the Sentra NISMO, which brings driving enthusiasts aftermarket tuner-style performance straight from the factory,” said Michael Bunce, vice president, Product Planning, Nissan North America, Inc. “With an estimated starting price of under $25,000 when it arrives in January, Sentra NISMO is going to be very popular here in Southern California and around the U.S.”

We will let you know when we have more details about this seriously cool car.