In 2016, Mercedes-Benz overtook BMW as the top-selling luxury automaker in United States with a total of 340,237 units moved. Capitalizing off of that success, the luxury automaker has launched a number of new vehicles in 2017, including the E-Class Coupe, AMG GT C Coupe, and the redesigned GLA SUV. It’s expected that the company will bring those cars to the 2017 New York International Auto Show, which opens to the public on Friday, April 14th, but Mercedes-Benz will also be showing a new concept vehicle and limited-edition model. Below are five must-see Mercedes-Benz cars expected to make appearances at the NYIAS…

2017 Mercedes-Benz C-Class: Take a closer look at Mercedes’ best-selling vehicle in the US 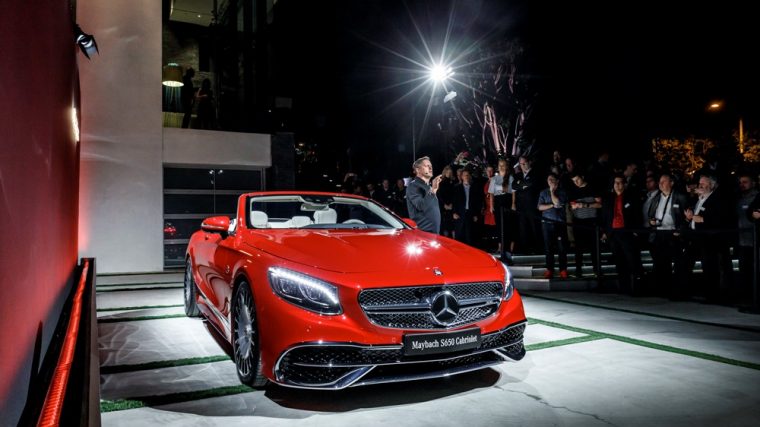 Mercedes-Benz first revealed the Maybach S 650 Cabriolet during Monterey Car Week last year. This model is significant because it’s the first convertible ever offered by the Maybach brand. Limited to just 300 units worldwide, the exterior of the Maybach 6 650 comes with 20-inch forged wheels, while the cabin is trimmed in full leather that’s complemented by wood veneer dash accents. Underneath the hood, there’s a 6.0-liter V12 engine rated at 621 horsepower and 739 lb-ft of torque, which helps the convertible sprint from 0 to 60 mph in just four seconds and reach a top speed of 155 mph. 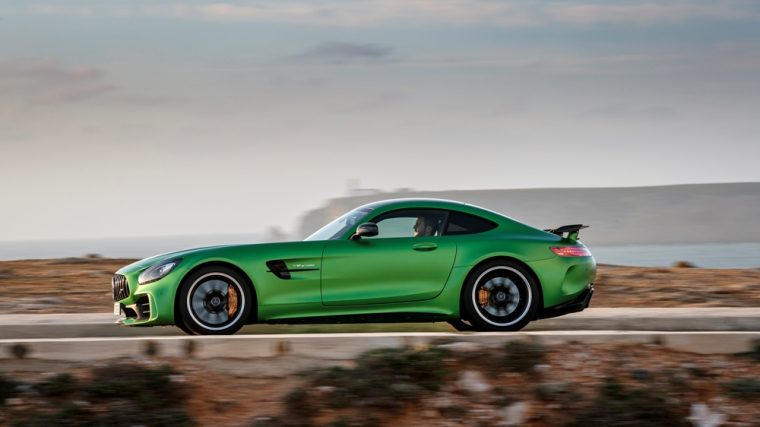 The 2018 Mercedes-AMG GT R is all about performance and that’s why the company decided to test the capabilities of its new coupe at the infamous Nürburgring racing complex in Germany. There have been so many accidents at this track it’s been nicknamed the “Green Hell,” which not so coincidentally inspired the car’s AMG Green Hell Mango paint job. The thing that you need to know about the new GT R is that it’s motivated by a 4.0-liter twin-turbocharged V8 engine that pumps out 577 horsepower and 516 lb-ft of torque. This monstrous motor lets the Mercedes-AMG GT R reach a top speed of 198 mph and sprint from 0 to 60 mph in just 3.5 seconds. 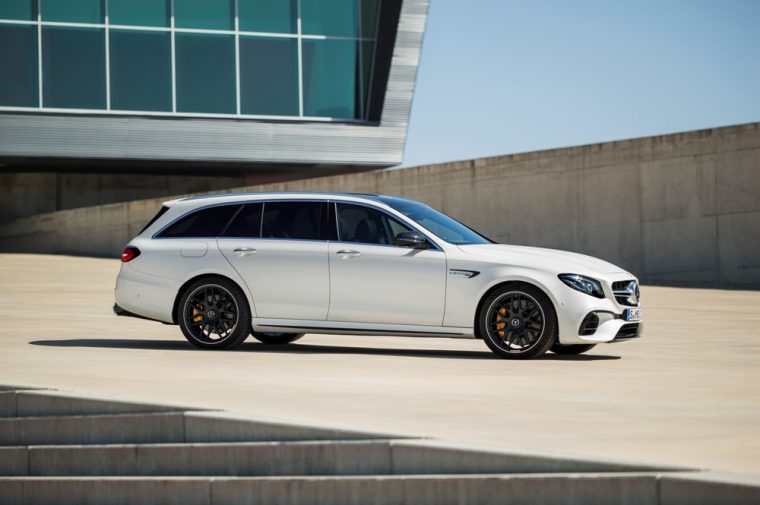 General Motors has been in the headlines recently as rumors suggest the company will take the cover off a new Buick Regal wagon in New York, but that model won’t come close to matching the performance of the 2018 Mercedes-AMG E 63 wagon. This performance wagon made its world premiere at the Geneva Motor Show where onlookers couldn’t get enough of this unique vehicle. Some of the notable features equipped on this wagon include a full-support multi-chamber air suspension, 4MATIC+ all-wheel drive, AMG nine-speed sport transmission, and a 4.0-liter V8 engine that’s boosted by twin-scroll turbochargers. 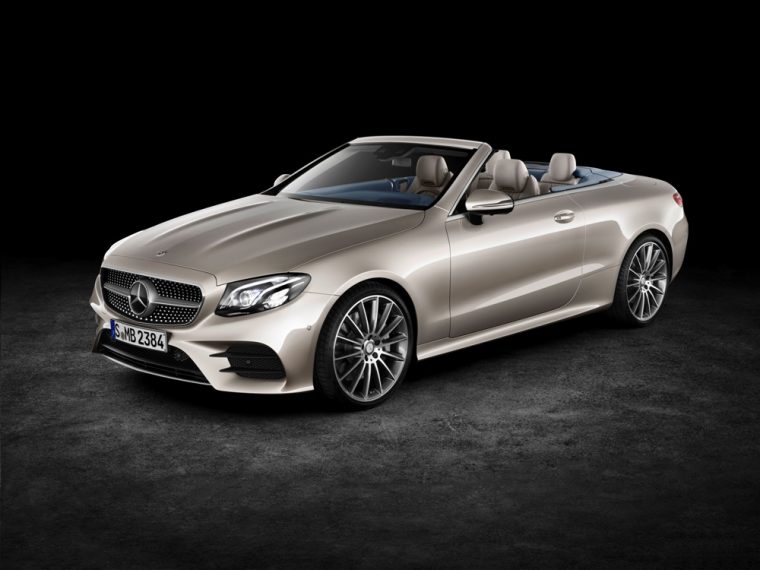 After introducing the redesigned E-Class sedan a year ago, Mercedes-Benz followed up by releasing the updated E-Class cabriolet in early 2017. This model is taller and longer than the previous E-Class cabriolet, and it also features an elegant cabin that’s loaded with new technology. The 2018 E-Class cabriolet offers both Apple CarPlay and Android Auto compatibility, giving the driver and passengers access to their favorite apps via the car’s 12.3-inch display screen. In addition, the new E-Class cabriolet comes standard with a 3.0-liter twin-turbocharged V6 and nine-speed automatic transmission, as well as a forward collision warning system. 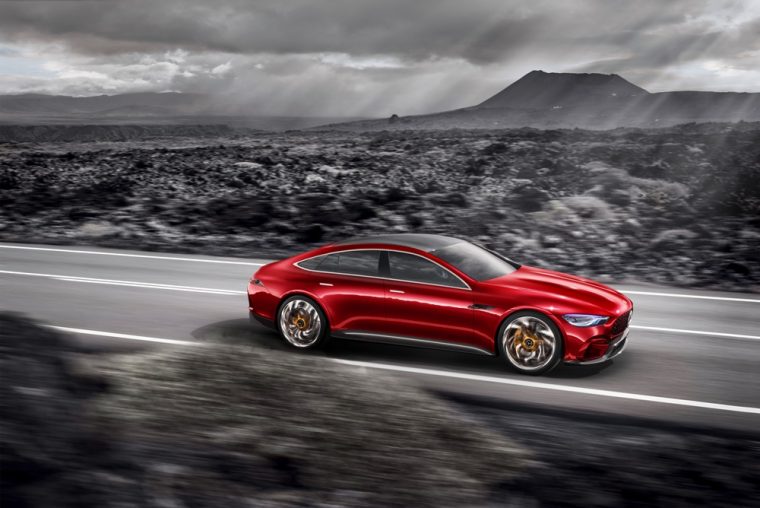 The Mercedes-AMG GT Concept made its debut at the Geneva Motor Show and is known for being the first vehicle to wear the “EQ Power+” badge. This new logo will be used with future Mercedes-AMG vehicles that feature hybrid powertrains. The Mercedes-AMG GT concept uses a 4.0-liter biturbo V8 engine along with an electric motor to deliver a staggering 805 horsepower, which lets the car zip from 0 to 60 mph in less than three seconds. What’s more, this vehicle can be driven is all-electric, hybrid, and pure combustion modes, and also comes standard with 4Matic+ all-wheel drive.

Awards Spotlight: Discover what Mercedes-Benz was named to Car and Driver’s 10Best Trucks and SUVs list