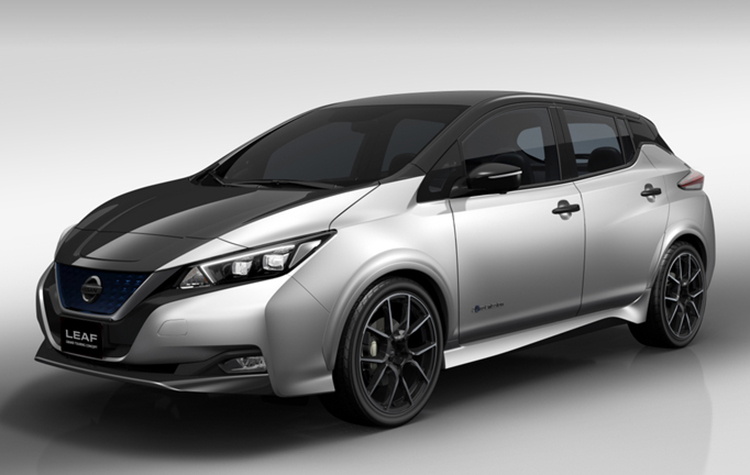 Since whittling their show-worthy favorites down to just a few was impossible, Nissan has decided to showcase 15 of their most customized, eye-catching, show-stopping vehicles at the upcoming Tokyo Auto Salon slated for January 12-14, 2018, at the Makuhari Messe in Chiba Prefecture.

According to Nissan, the Tokyo Auto Salon is the perfect opportunity and platform for the automaker to reveal its “world of vehicle customization.”

“It will include grand touring concepts of the new Nissan LEAF, the NV350 Caravan and the X-Trail; the Nissan Fairlady Z Heritage Edition; and NISMO’s high-performance road cars. Concept cars from the newly launched AUTECH sub-brand, featuring premium craftsmanship and sporty driving performance, will also be on display,” reports Nissan.

The Tokyo Auto Salon showcases vehicles from multiple automakers that are highly customized, feature after-market products, and are equipped with the most cutting edge technologies as well as a diverse group of companies that produce auto-related video games, motorsport products, and automotive aftermarket parts.