With the upcoming revival of the classic Rod Sterling television show — this time headed by Jordan Peele — we began thinking of our favorite episodes of The Twilight Zone, both the original series and its 1980s reboot. Of course, we mentioned all the popular ones, but a couple automotive-themed ones came to mind.

These are some of the best The Twilight Zone episodes that involve cars.

Seeing Double: Should you buy a second family vehicle? The answer may surprise you… 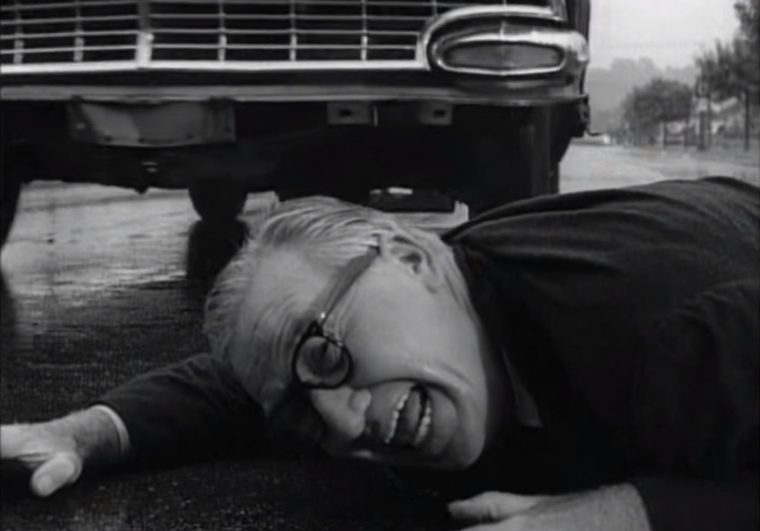 Cars do come alive in The Twilight Zone — when they have something to prove. Ollie Pope learns a lesson about concealing his crimes after he accidentally hits a paperboy with his 1956 Ford Fairlane Club Sedan and hurries away without reporting it. Pope’s car starts acting on its own to get him to admit his guilt, becoming increasingly insistent that Pope shouldn’t hide the truth. 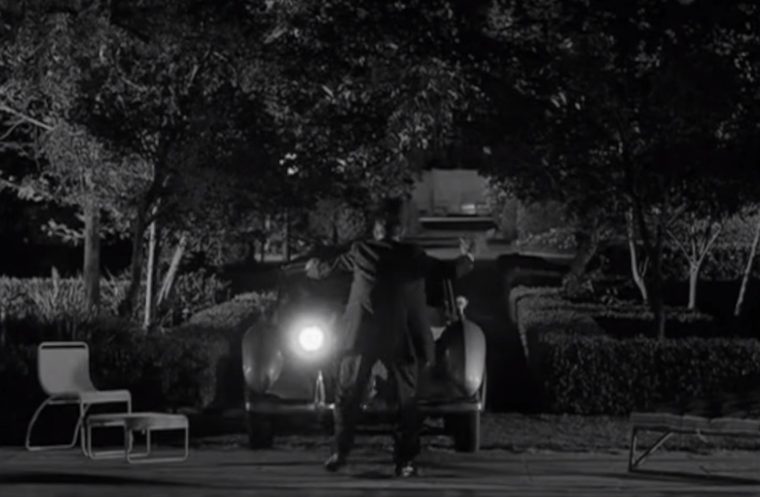 A car isn’t the only mechanical object that comes to life in this lesson about taking care of your belongings — or they will take care of you. A reclusive, hot-tempered critic has trouble using the devices in his house, so he takes his frustration out on them through physical abuse. Eventually, they start fighting back, including his 1939 Lagonda coupe that causes his demise. 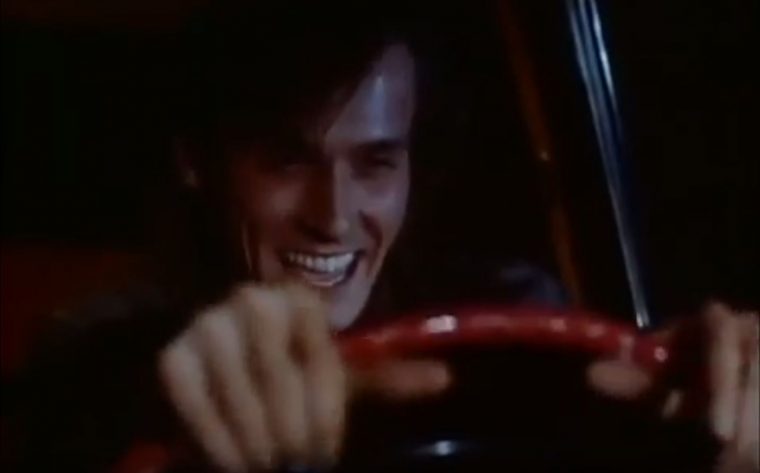 Cars can hold deadly secrets — especially those in The Twilight Zone. After a group of teens hot-wire a classic car and steal it for a joy ride, the boy in the driver’s seat starts acting strangely, having visions of the 1950s and knowing things he couldn’t possibly know. Is the car controlling him, or has someone else taken the wheel? 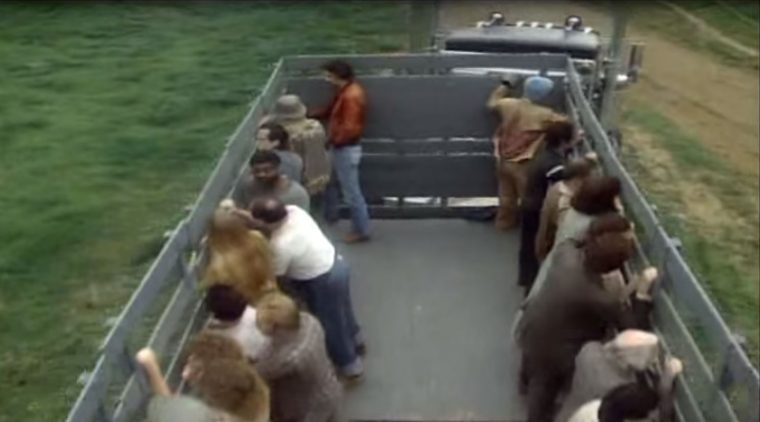 Vehicles can take you anywhere in The Twilight Zone — even to hell. Johnny Davis doesn’t have the best driving record, but he finds work as a truck driver delivering souls to hell. His unusual delivery job causes him to question his part in facilitating people’s eternal damnation and eventually decide how he can bring justice to his passengers. 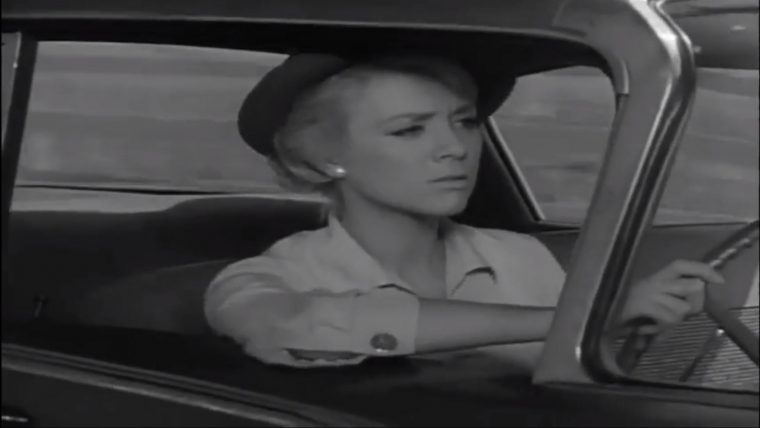 One of the first episodes and one of the greatest, and it’s a story that’s been retold many times. Nan Adams is on a cross-country road trip in her 1959 Mercury Montclair when she gets a flat tire that results in a nasty accident. Leaving the vehicle unscathed, she calls for a mechanic to fix the car. As she continues on her journey, she sees repeatedly sees the same hitchhiker standing on the side of the road. Frightened, Nan wonders what his sinister objective may be.