5 Facts About “The Wheels on the Bus” and Its Origin 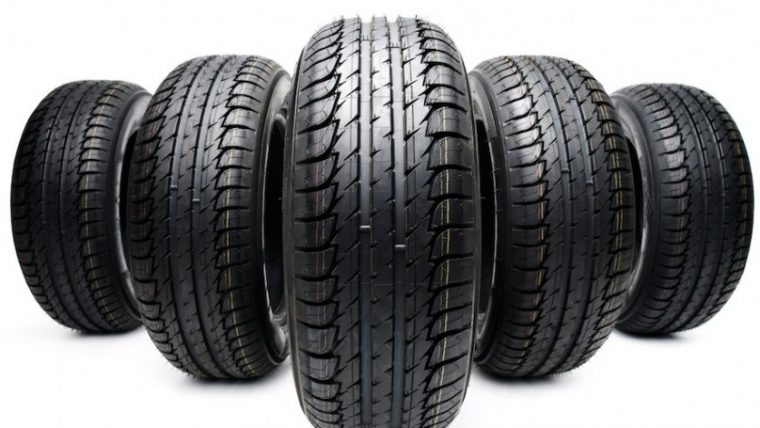 Across the globe, children grow up singing simple songs that are taught to every new generation but whose origins are a mystery. Where do we get these childhood ditties and why were they written?

For instance, anyone who’s ridden on a bus no doubt has sang (or thought of) “The Wheels on the Bus.” If you don’t know anything about this song, here’s some context.

Safety Features for Your Family: How Hyundai’s new back seat alert feature works

FAQ on “The Wheels on the Bus”

Who Wrote the Song? While it’s not concretely proven who was the person who wrote the song, Verna Hills of Boston, Massachusetts, is often credited as the possible creator, as her name is associated with the song’s first published appearance in volume 25 of “American Childhood” (1939).

Why Was the Song Written? As the author of the song is not known for certain, the author’s intent cannot be discovered. The most widely-held belief is that, like most folks songs of its kind, it was written to keep children entertained as they rode the bus. The song appeared when motorized school bus capacity was growing rapidly, thus resulting in longer routes and time spent riding.

Why Is the Song Repetitive? “The Wheels on the Bus” is a cyclically-structured song that makes it easy for children to learn and participate in groups, as well as perform the associated hand motions. Its melody is actually based on “Here We Go Round the Mulberry Bush,” a popular circle-dance song.

What’s the Meaning of the Song? Many children’s nursery rhymes and songs have subversive hidden meanings, but there’s not an obvious one for “The Wheels on the Bus.” It was likely inspired by the repetitive actions of a bus’ features that are ever-present while riding it. However, that hasn’t stopped people from accusing it of being secretly anti-capitalist, anti-religious, or anti-industrialist.

Upgrade from the Bus: This Hyundai vehicle was named a “Top Car for Teens”