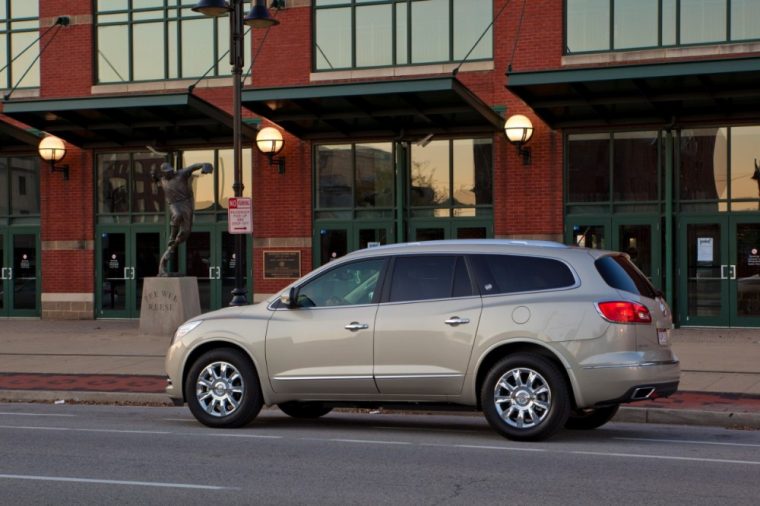 They say good things come in threes and that’s definitely true for the Buick Enclave, as the GM vehicle recently picked up its third consecutive 5-Year Cost to Own Full-Size SUV Award from KBB.com.

Stay Calm On The Road: Six signs you are an aggressive driver

Researchers from Kelley Blue Book conduct research each year to determine how much it would cost to own each particular vehicle available in the US for a five year stretch. The analysts consider many factors; such as purchase price, state fees, financing, insurance, projected depreciation, and anticipated costs of fuel.

The 2016 Buick Enclave comes standard with a 22 gallon fuel tank. The front-wheel drive version provides an EPA-estimated 24 mpg on the highway. That respectable fuel economy is largely the result of the Enclave’s efficient V6 engine, which is good for 288 horsepower and 270 lb-ft of torque.

Thinking About A New Vehicle? Check out the specifications and tech features of the 2016 GMC Yukon