A Look Back on the Ford Crown Victoria 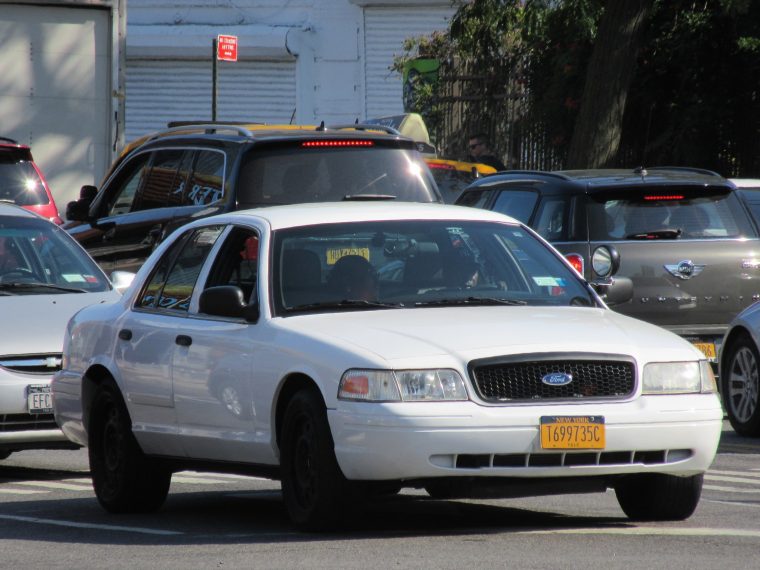 Victoria Day is a Canadian holiday that celebrates Queen Victoria’s birthday. Its arrival often reminds us of the upcoming summer season here in the U.S., yet we can’t help but pause and remember the Ford Crown Victoria — also known as the Crown Vic.

As Ford phased out the LTD to make way for the Ford Taurus, it realized that there was still a strong following for the Crown Vic as a fleet vehicle. Due to this demand, the automaker decided to not only keep the rear-wheel drive sedan, but to redesign it for its 1992 model year.

Discover: Which 2019 Ford Taurus model is right for you

In 1998, the Crown Vic received more refinement with a flashy grille, bigger headlights, and new enlarged taillight units. Inside, the Crown Vic sat up to six passengers with an available front bench seat. It operated with a 4.6-liter V8 engine, which cranked out 239 horsepower near the end of its reign.

It closed out this decade by standardizing an anti-lock braking system.

The 2000s brought more updates and opportunities to the Ford Crown Victoria. It added an emergency trunk release system in 2000.

In 2002, Ford started selling an extended length model of the sedan before getting its suspension redone, along with other mechanical work.

2007 marked the final year for the Crown Vic as a part of the Ford lineup. However, Ford would continue to market it as a fleet vehicle through 2011 — the year of its retirement.

One of the keys to its success was its buildout. Due to its pickup truck-like structure, it could take heavy hits. This made it a prime candidate for police officers and taxi drivers.

Want Something Tough?: Consider one of these Ford trucks