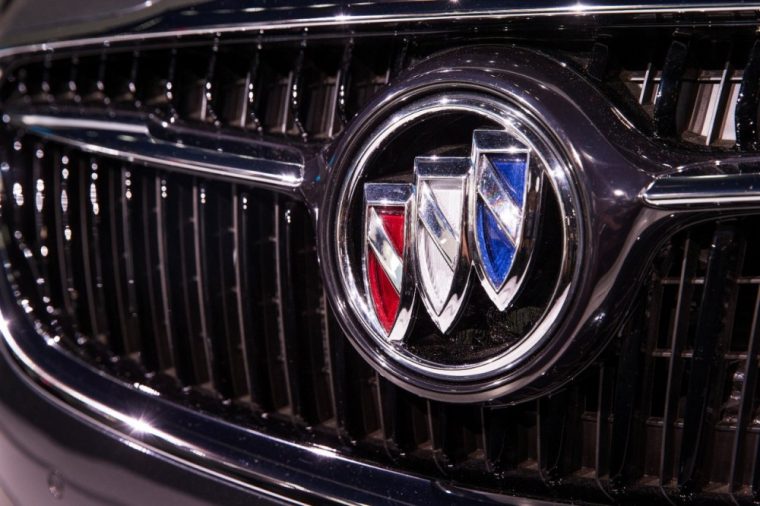 For years–especially after numerous safety scares and bailouts–people have been wondering if American automakers are as “reliable” and “reputable” as we all thought they were. Has the era of superior American craftsmanship passed? Was it ever true in the first place?

If you’ve been watching Consumer Reports’ annual list of the most reputable automotive brands ever since the business watchdog and consumer advocate firm began evaluating automakers in the 1980s, you’d know how rarely American companies received positive marks. In fact, no American brand broke the top 3 in over 30 years–instead typically cowering at the bottom of the list.

Finding the Best: More reasons why Buick is the better choice

This year, things have changed. While Japanese brands Lexus and Toyota took first and second place on Consumer Reports’ reliability survey–as they have done for years–the first American brand has ranked in the top 3: Buick.

Spending the last couple years revamping its reputation and steadily overhauling its lineup, Buick may have finally shrugged off its reputation as an “old folks brand,” but it hasn’t lost another perception: trustworthiness.

Its above-average score this year rocketed Buick from seventh place to third. This was largely due to the finely-honed lineup absent of unreliable trucks and SUVs.

Buick’s achievement and recognition as a top-reliable brand should be a wake-up call to other American companies who frequently fill the bottom of the list. C’mon guys, stop making America look bad.

More Information: Familiarize yourself with the latest Buick models