Are the Buick Regal TourX and Sportback’s Days Already Numbered?

GM's sale of Opel to PSA could spell an early end to these upcoming Buick models, along with several others across GM's brands

Two of GM’s most highly-anticipated models for 2018 are the Buick Regal Sportback and Buick Regal TourX. Redesigned from the previous Regal sedan, the Regal Sportback aims to gain customers in the hatchback segment, while the TourX is designed to do the same in the station wagon segment.

However, the life cycles for these two Regal models might be shorter than anyone had previously expected. As PSA works to move Opel vehicles off of GM platforms, the Regal TourX and Sportback might only stick around until 2021.

Buicks on the Big Screen: Famous Buicks in movies

2021 is the projected date for PSA to have its Opel platforms completely converted to in-house PSA platforms. PSA purchased both Opel and Vauxhall from GM earlier this year.

The removal of GM platforms from Opel’s lineup will directly affect the upcoming Regal models, as these vehicles are based upon Opel’s Insignia vehicle. They aren’t the only model to borrow from the Insignia’s design, either.

The Holden Commodore, one of the Holden brand’s most popular models, is also based upon the Opel Insignia. With the elimination of the current Insignia’s platform, Holden will need to find a new base design for its Commodore car. 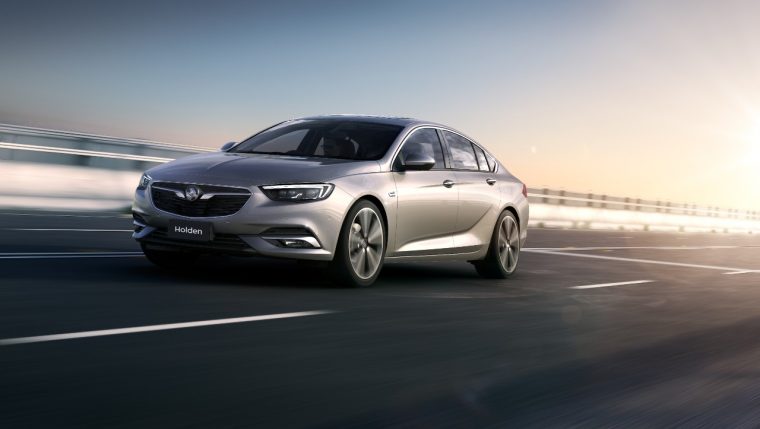 Holden is at a crossroads when it comes to the Commodore

The Australian brand, part of GM’s remaining vehicle operations, reportedly has 12 to 18 months to decide whether to work with PSA and use their new vehicle platforms or work directly with GM, most likely relying on the Buick brand’s own upcoming vehicle platforms.

“At this stage, both [Opel and Buick] options are still on the table; we’re not at that point in the product lifecycle where we need to make those decisions,” explained Mark Bernhard, Holden’s current managing director.

Of course, Holden won’t be limited to just using the platforms from the Buick brand if it ultimately chooses to work directly with GM. The brand can reportedly borrow platforms from any of GM’s brands, with the exception of Cadillac.

Meanwhile, several of Buick’s other vehicles also rely on platforms and designs from Opel. This includes the Buick Cascada, based on the Opel vehicle of the same name, and the popular Buick Encore, which is currently derived from the Opel Mokka.

While General Motors might have benefited from selling Opel to PSA in several different ways, the automaker will have to work quickly to develop new platforms for its vehicles by the 2021 deadline, or otherwise come to an agreement with PSA to use its platforms.