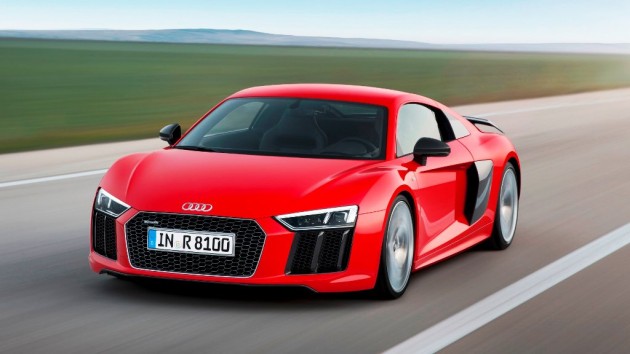 The first generation of Audi R8 has been around since 2007, and while relatively old, is still an impressive machine. This week in Geneva, however, Audi revealed the next generation, due to arrive in 2017.

The mid-engined sports car retains its mid-mounted V10 engine and has a newly refined quattro drive system. The 2017 R8, in its top trim level, will be capable of a 205 mph top speed, and 0-to-62 arrives in just 3.2 seconds thanks to its 610 horsepower. The new drive system allows 100% of power to be applied to either the front or rear axle when required. A seven-speed S tronic transmission will offer three automatic modes, but can also be shifted manually. 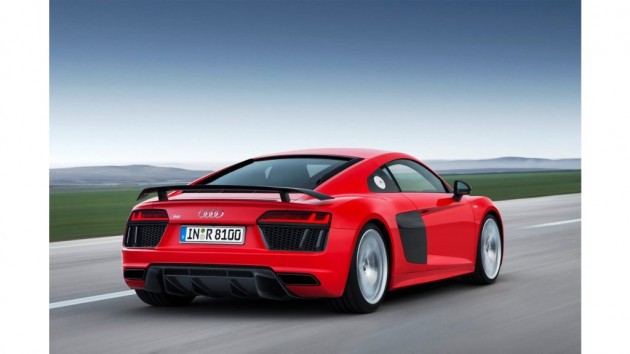 The rounded lines of the old R8 have been sharpened and refined for the 2017 model, showing a more angular and edgy front fascia while retaining the recognizable face of the previous generation. The R8 will also lose 110 pounds thanks to a new Audi Space Frame construction and use of aluminum and carbon fiber.

As would be expected, the next generation R8 will be raced as an LMS race car in GT3 races and will also offer an electronically powered e-tron version.