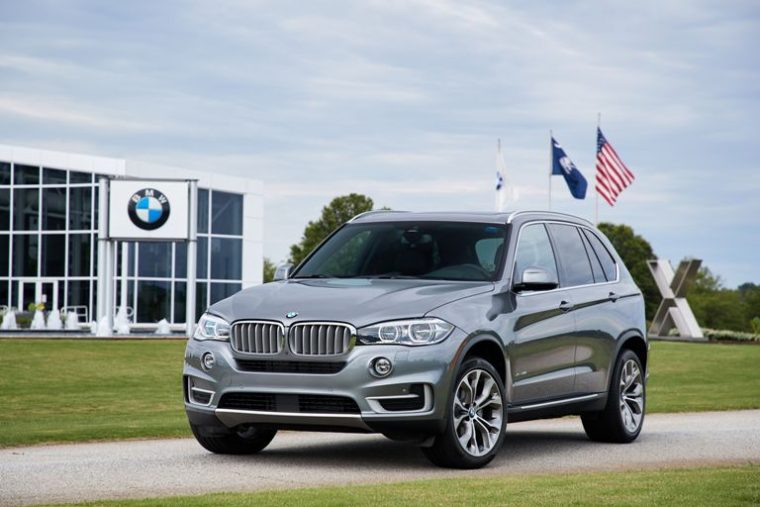 BMW is demonstrating a strong commitment to investing in American operations

To put it mildly, things have been “tense” between BMW and the current White House administration for the past few months. In January, BMW refused to cancel plans for a manufacturing plant in Mexico, a decision that has drawn sharp criticism from President Donald Trump and his cabinet.

However, it would appear that BMW extended something of an olive branch this past Monday during the 25th anniversary of its Spartanburg, South Carolina plant. The automaker announced that it would add 1,000 jobs and $600 million in funding for the South Carolina location.

This investment will make the Spartanburg, South Carolina BMW plant the largest of the automaker’s factories in the world. Furthermore, BMW revealed that it would build its lineup of BMW X models at the plant moving forward.

During the ceremony on Monday, the brand-new BMW X3 rolled off the assembly line. Since its debut in 2003, more than 1.5 million BMW X3 models have been delivered to customers worldwide. 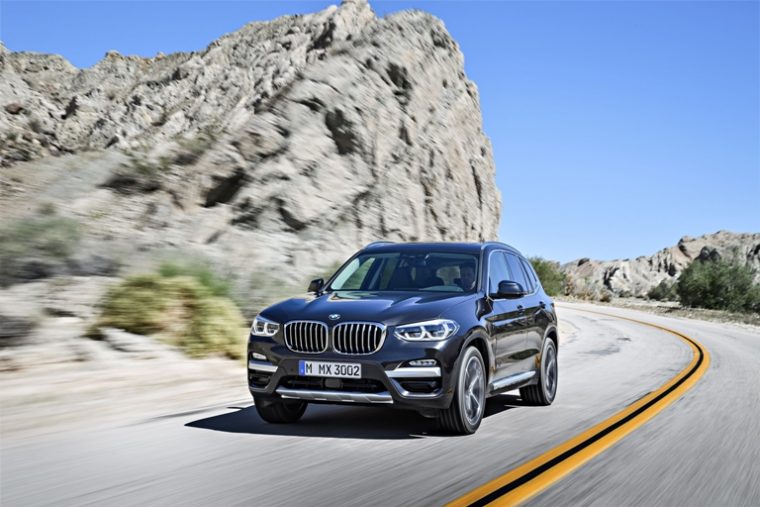 Spartanburg will be the official home of the upcoming BMW X3

According to BMW, 70% of the vehicles produced in Spartanburg are exported to countries around the world, making BMW the largest vehicle exporter in the United States, in terms of monetary value. Last year, the plant had a record production of more than 411,000 units.

BMW has already invested $8 billion in the Spartanburg location, which currently employs 9,000 workers and staff members.

“The BMW Group’s success story in the US would not have been possible without the open arms and warm hearts of the people and elected officials in the great state of South Carolina and the surrounding region,” said Harald Krüger, Chairman of the Board of Management of BMW AG, during the ceremony. “Our relationship with South Carolina has been built upon decades of professionalism, mutual trust and respect – and goes far beyond just building great cars.”

Monday’s celebration was not only attended by members of BMW. South Carolina’s governor Henry McMaster was in attendance, as was South Carolina senator Lindsey Graham.

“I’m an American politician who likes German cars,” Senator Graham declared to the crowd in attendance. “To those who fear globalization, embrace it, because it’s not going away.”

BMW had also sent out an invitation to President Trump. Evidently, the current Commander-in-Chief declined the invitation.