BMW Ups the Art Ante with the Tate Modern 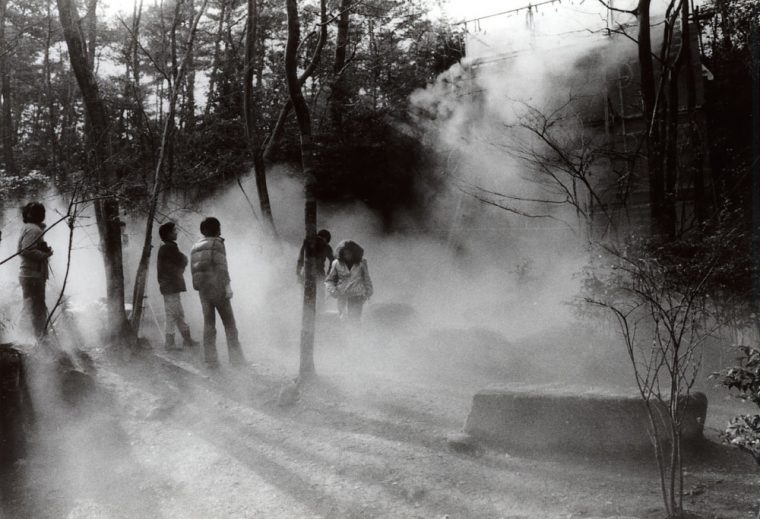 BMW is all about supporting the art world, from its Art Cars to its presence at art shows around the United States. To further its commitment to the fine arts, the German automaker has announced a unique partnership with the Tate Modern in London, England.

If you’re not familiar with the Tate Modern, it is a modern art museum housed in what once was the Bakeside Power Station. The building’s former life means that it is home to many unique spaces, like the huge underground tanks that were built to hold the fuel that powered the plant. Now simply called “The Tanks,” these spaces are being transformed into a gallery devoted to movement and modern dance instead of static pieces of art.

To help support this new space, BMW has signed up to host an annual live exhibition. The first program will begin in Spring 2017 under the BMW Tate Live banner. The performance will last 10 days, from March 24th to April 2nd. A group of artists across a broad spectrum of specialists have been invited to create pieces of moving art, and reportedly will include exhibits like a cloud of artificial mist for visitors to explore and a salon filled with plants. The Tanks will be free to visit during the day, to go along with the usual free admission to the Tate Modern, and the evening will host ticketed performances with more artists interacting with the environments.

Considering how closely BMW vehicles resemble works of art, this partnership is not entirely surprising. We wish the series well and many years of success ahead.