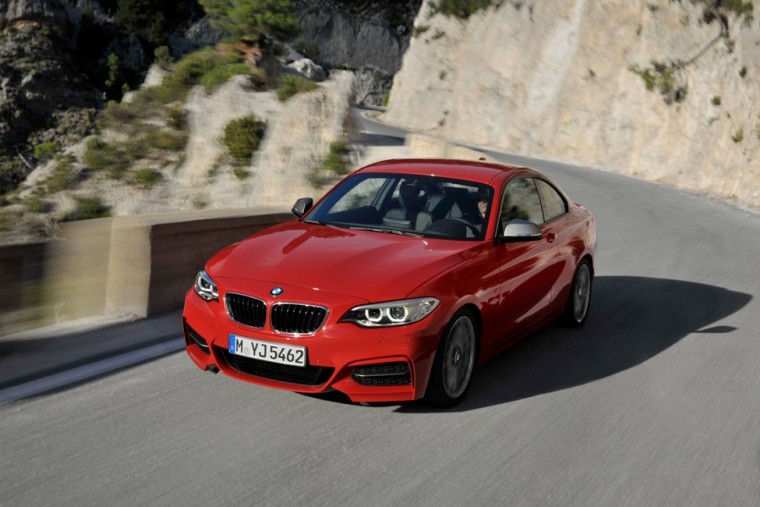 Today, British voters head to the polls to vote in a referendum to decide if the United Kingdom will leave or remain in the European Union. The campaign has been long and difficult, and car manufacturers, along with other businesses, have been dragged into the debate to give their views of what could happen if the UK would leave the EU, a situation nicknamed ‘Brexit.’

Look to the Future: Learn more about the BMW Z4 successor

Some of the largest carmakers that operate in Britain, including  BMW, GM’s Vauxhall, Toyota, and Jaguar Land Rover (an iconic British brand), came together this week ahead of the landmark vote to plead with the British public to vote to remain in the European Union in a letter. The automakers reminded readers that Britain has a robust network of assembly plants and suppliers, but many of their products are then exported to Europe. If the UK departs from the EU, it could make exporting from the UK more expensive, and could slow down the industry. For instance, BMW is a German brand. If imports become more difficult to obtain and more expensive to process, it might decide to relocate.

Take One Home: Check out the 2016 BMW i3 and its mighty electric motor

Several manufacturers have stated that they would not leave the UK if the Brexit occurred, but increased export barriers would hardly give them an incentive to grow their presence. According to CNNMoney, the auto industry alone supports 800,000 jobs in the UK and adds about $22.6 billion to its economy. If that number were to fluctuate at all, it could have a severe domino effect on the rest of Britain’s economy.

We will have an answer soon as to the fate of the UK’s membership in the EU, and we’ll see what kind of response it triggers from BMW and the other signers of this letter.