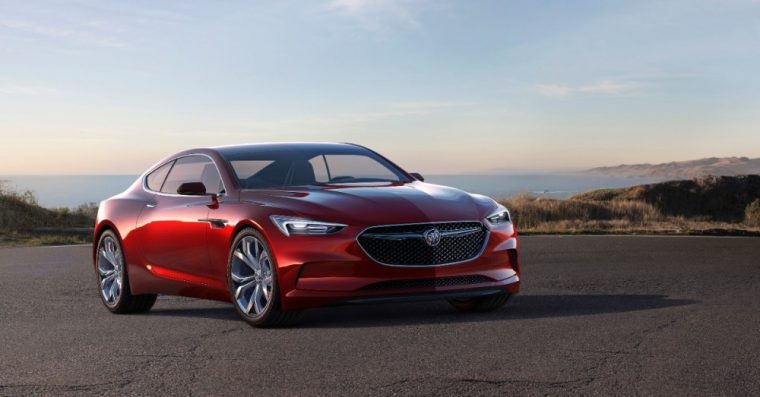 The Buick Avista Concept originally made its debut in the Motor City
Photo: © General Motors

The Buick Avista Concept was one of the most popular vehicles at the 2016 Detroit Auto Show. It earned the Award for Design Excellence for a Concept Car and was also named Best Future Concept by The Detroit News. However, there was one thing the vehicle had yet to accomplish, and that was to travel to Canada, but all of that changed with its recent appearance at the Montreal International Auto Show.

Buick 101: Do you know the name of the first car that Buick produced?

While this model never made it to production, the Avista Concept does preview Buick’s future design language. The flowing lines of this 2+2 coupe are complemented by a large mesh grille featuring Buick’s new tri-shield insignia. Other exterior highlights includes its 20-inch aluminum wheels and front fender vents with chrome accents. 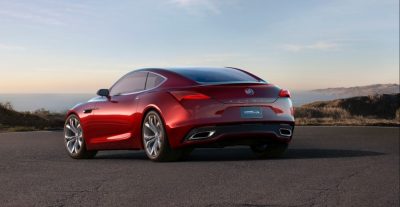 The interior of the Avista is also unique, as it features both carbon fiber and aluminum accents, as well as a 3D-printed door. Furthermore, the cockpit was designed to be exceptionally quiet thanks to advanced noise cancellation technology.

Buick let a lot of car enthusiasts down when it announced the Avista Concept wouldn’t be produced, but it still made an impact at the many car shows where it was showcased, including the Montreal International Auto Show.

“The Avista is a modern expression of the brand’s heritage of sophisticated performance, communicated with beautiful elegance and offers visitors to the Buick display a hint at the future of Buick design,” said Vincent Boillot, GM Canada, regional manager for eastern Canada.  “It is stunning design like this that is bringing new customers to Buick.”

2017 Buick Verano: Check out the design changes made to this compact car