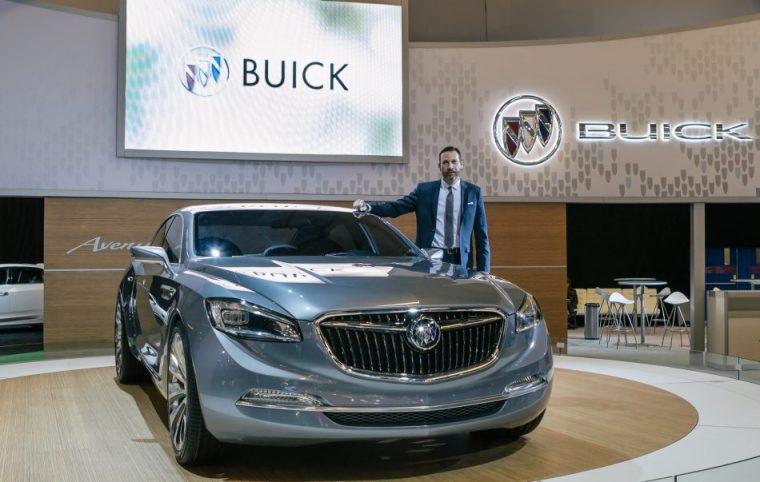 Buick debuted its all-new, jaw-dropping Avista Concept this week at the 2016 North American International Auto Show, drawing plaudits and an EyesOn Design award for Best Concept. Up north at the Montreal International Auto Show, Canadians got their first look at last-year’s EyesOn Design award-winning Avenir Concept, as well as the Envision SUV that will go on sale later this year.

“The Avenir Concept embodies the dynamic soul of Buick offering auto show visitors a glimpse at this modern expression of the brands heritage of sophisticated performance communicated through elegant design,” said Vincent Boillot, Buick Canada. “For 2016, Buick adds the Envision luxury crossover to an already outstanding collection of premium cars and crossovers that offer a progressive kind of luxury with unprecedented value and an overall ownership experience that’s hard to beat.”

The Avenir Concept was a surprising and welcome reveal at last year’s NAIAS, and its popular look served as a primary influence for the 2017 LaCrosse revealed at the Los Angeles Auto Show late last year.

The new Envision crossover was announced late last year as being confirmed for sale in North America. It will be imported from China.