On April 1st of this year—although it was no joke—we announced that a compact convertible was kinda, sorta possible from Buick. Then late last month, we gathered that it was no longer kinda, sorta possible, but actually very likely, and that it would be an Opel Cascada rebadged as the Buick Cascada convertible. According to GM Authority, we can now confirm this news. 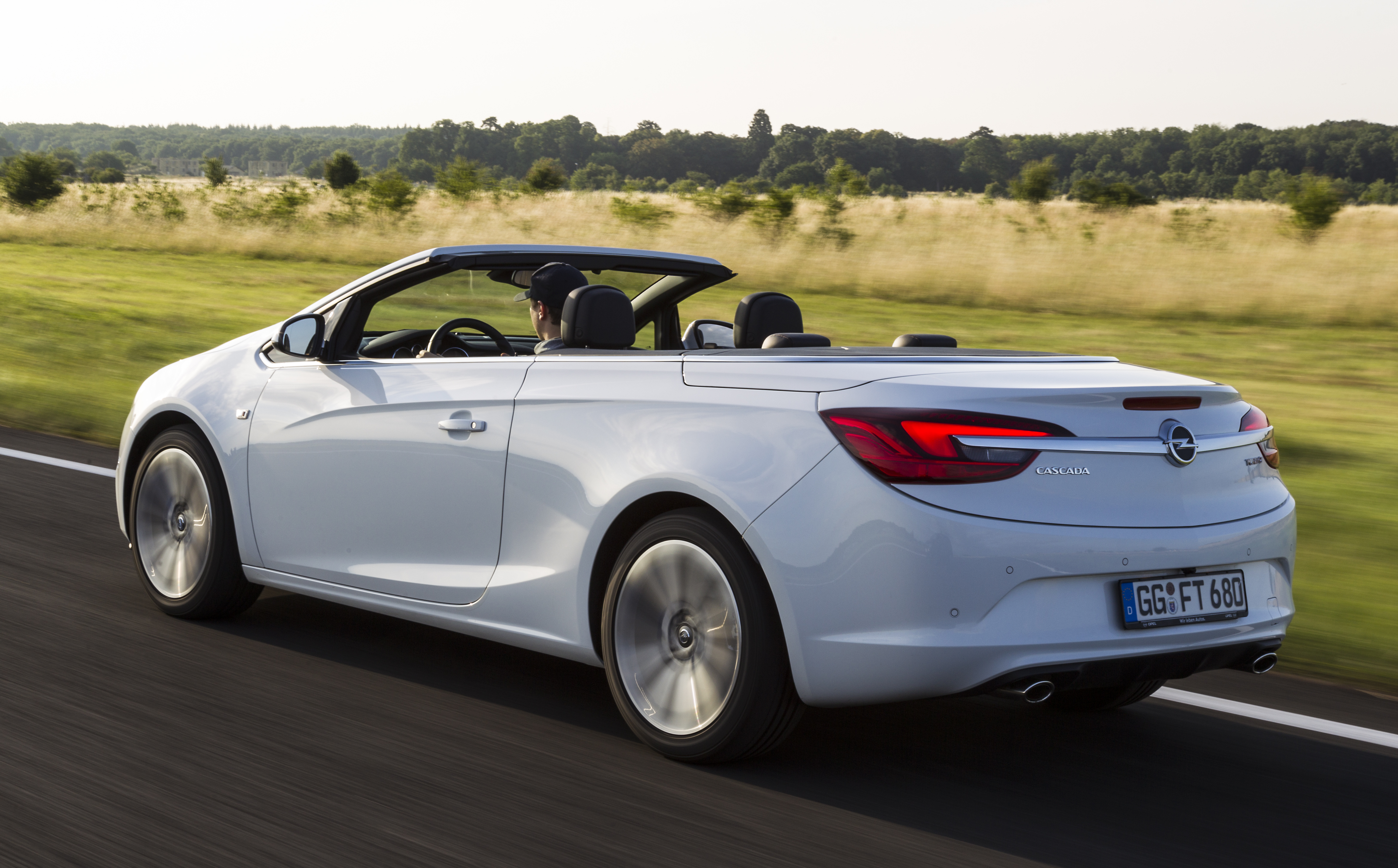 The Opel Cascada will be rebadged in the U.S. as the Buick Cascada convertible. ©GM

This information comes from “sources within GM’s dealer network,” who promise that the Buick Cascada convertible will be coming to the U.S., Canadian, Mexican, and Chinese markets. What’s more: the rebadged, two-door compact softop will be here in the States within the next 18 months.

GM Authority also reports that the Cascada will hide a 2.0-liter turbo-charged four-cylinder engine under its hood, paired with a six-speed automatic gearbox. This, however, is mere speculation, as sources have yet to confirm this.

At the same time we reported that it was likely for the Opel Cascada to be rebadged as the Buick Cascada convertible, we also hinted at the Buick Envision’s possible launch in the United States. This, unfortunately, has yet to be confirmed, but is still very likely. 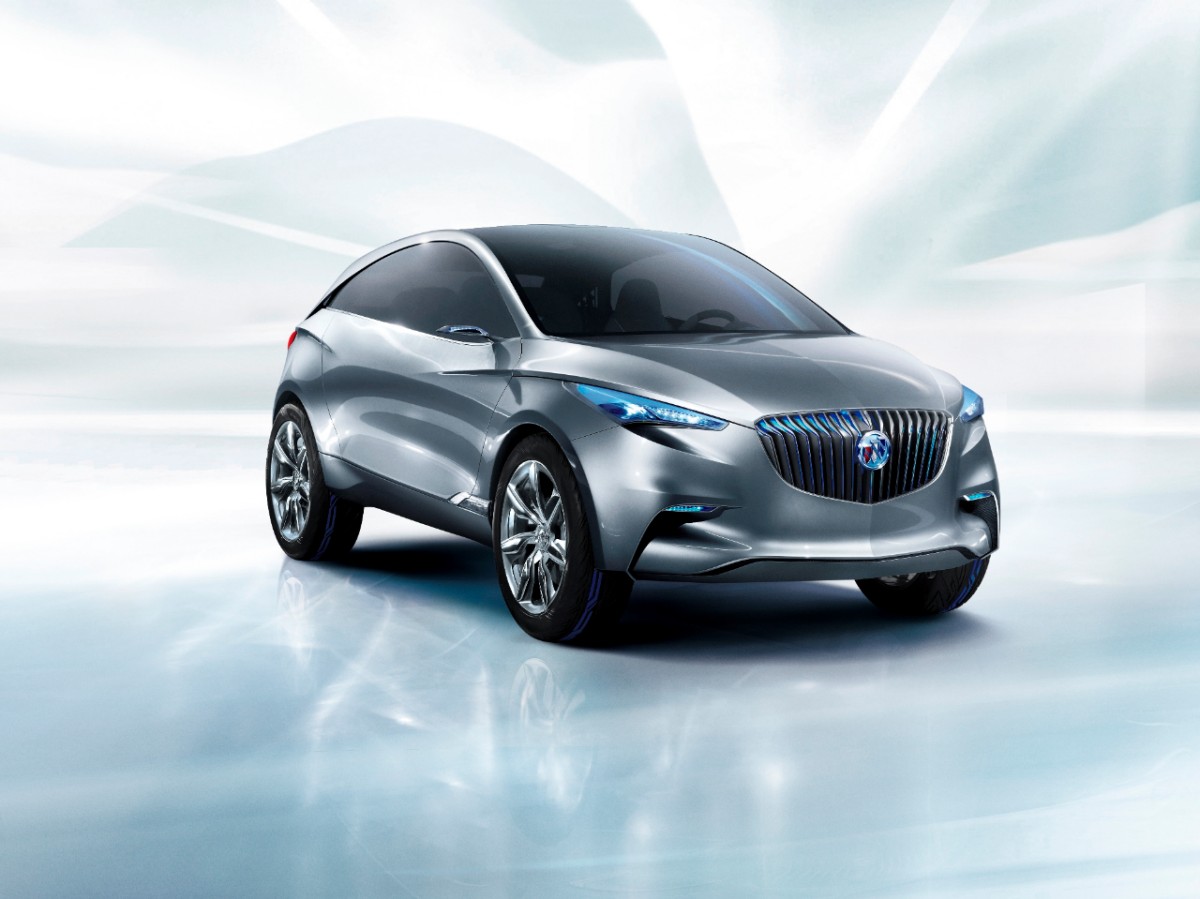